Gotham Rules Batman Can Only Break One Limb on a Guy 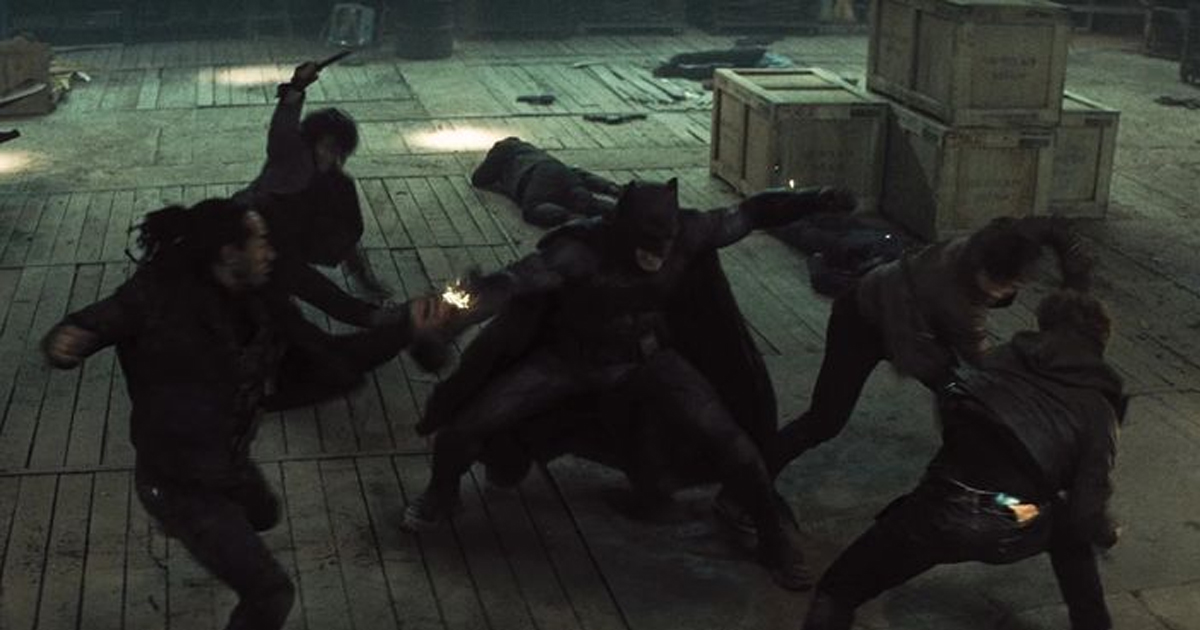 GOTHAM CITY — Gotham City has passed a controversial new bill that would restrict famed vigilante crime fighter Batman to only breaking a single limb on any suspected criminals he assaults.

“We have reconsidered our longstanding policy of looking the other way when Batman absolutely destroys some of these low level criminals he encounters, who are often guilty of no more than robbery or trespassing,” said Commissioner Gordon, who’s longtime relationship with the Caped Crusader has been called into question by the citizens of Gotham for years. “From now on, Batman will limit his interrogation techniques to merely snapping one of a guy’s arms or legs while he’s violently punishing them for what they’ve done to our property. No more of this senseless breaking of arms and legs. We will do better.”

The amendment to Batman’s conduct was announced following weeks of protests calling for him to receive less funding from the city. Today’s move reportedly falls short of the protestor’s demands.

“This is not what we’ve been asking for,” said Shana Stillworth, a local activist. “What we’ve been asking for is Gotham to invest a fraction of the money they spend on Batman related reconstruction projects into programs that would help our weird, weird ghettos prosper. Not for arbitrary restrictions on the amount of unprovoked violence Batman can invoke on someone in a dark alley who is meant to be innocent until proven guilty. This is not progress!”

Billionaire socialite Bruce Wayne was quick to defend the techniques of Batman, who has helped the controversial public figure out of more than one pickle in the past.

“Look, there’s no way of knowing for sure, but I bet Batman would tell you he’s just using the standard rules of henchmen engagement in most of these situations,” said Wayne in a public statement given earlier today. “Let’s give the guy a break. And look, if I see him, I’ll ask him to stop running over so many people with his Batmobile. I think even he would admit that’s been a little much lately.”

As of press time, a group of protestors had toppled the statue of former Gotham mayoral candidate Oswald Cobblepot outside of city hall to display their dissatisfaction.