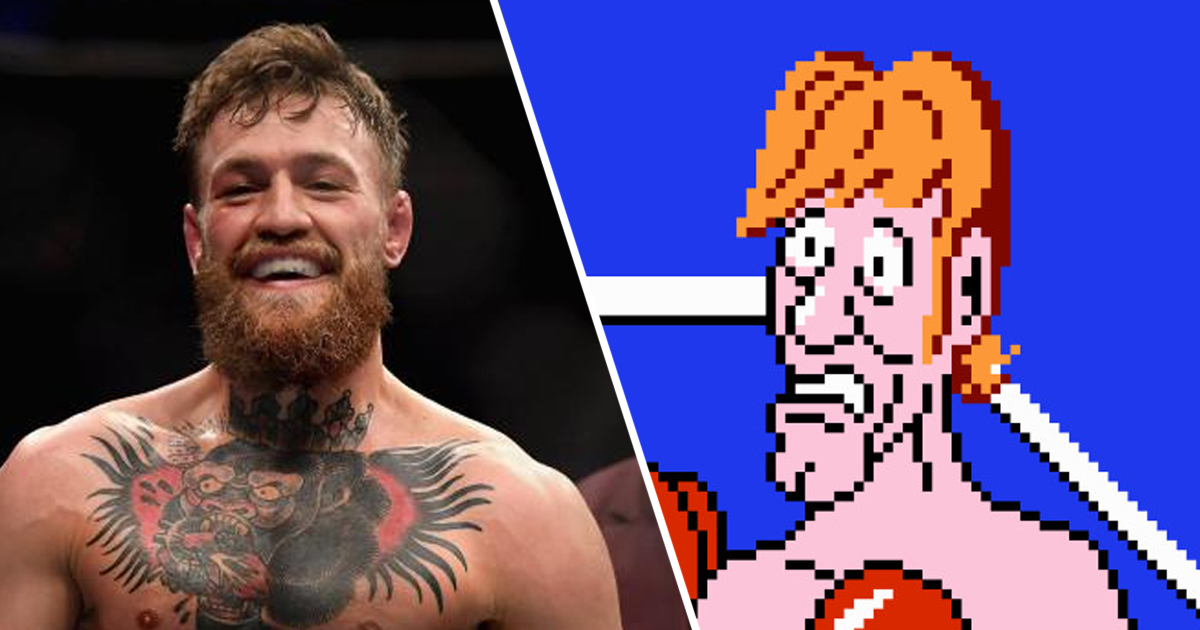 “I’ve called a lot of fights in my day,” said Cesar Francisco, long time MMA Minor Circuit announcer. “But never have I seen so much go wrong for one fighter in such a short amount of time. You have to wonder why a guy in that condition is even allowed to take the fight. I mean, he was loudly shouting his wishes to nap as soon as possible as he made his entrance! He left it all in the octagon though, you have to give him that. Blood, sweat, tears, teeth, at least two organs from what I could see. That was… that was rough.”

The one-sided massacre was ended just 28 seconds into the first round, as referee Jimmy Shannon declared Glass Joe legally dead and therefore unable to continue the fight. Joe’s opponent, Andre Diaz, had mixed feelings about his brutal victory.

“I’m not even sure how that happened to tell you the truth,” said Andre Diaz, whose record improved to 4-2 following the knockout. “I came out swinging and he went down, so then I got on him and I grabbed him and just, I don’t know. It was like I was taking a mannequin apart, his head just popped off. Am I going to jail for this?”

Officer Dwayne Watson said that Diaz would most likely be cleared of any manslaughter charges, due to the environment in which the incident occurred, and by Glass Joe’s sheer lack of any MMA aptitude, which was made evident in the bout’s short run time.

“Did you see the way Joe tried to kick Diaz before the bell rang and he threw his back out?” the officer asked. “Look, anyone that follows the local boxing scene knows that Joe has been on borrowed time for decades. When you enter a fight having lost a hundred boxing matches in your life as well as without any relevant MMA experience, then you assume the risk of being torn apart like a melting snowman. So no, I don’t think there will be any charges filed at this time.”

ESPN has announced a retrospective to air later this week, Body of Glass, Heart of Gold, which will span Joe’s eventful career, including highlights such as the time he was beaten mercilessly by a 13-year-old boy in 1987.