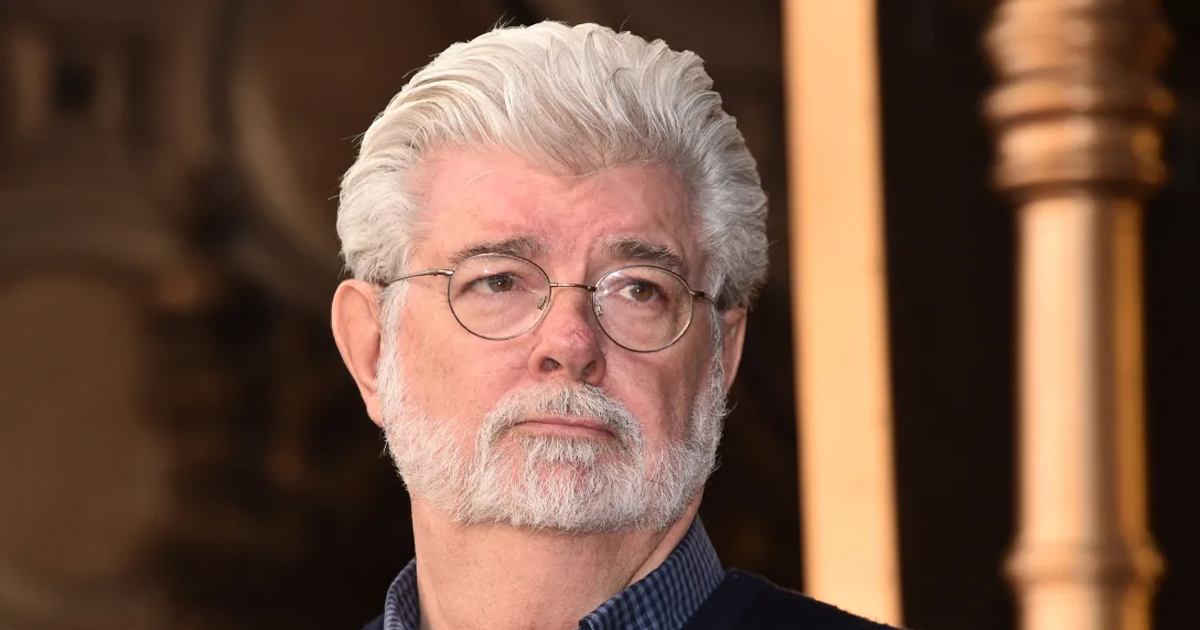 SAN FRANCISCO — Amanda Lucas, daughter of Star Wars creator George Lucas, was reportedly enraged after discovering that her father had made unsolicited changes to the home recording of her 1999 high school graduation ceremony.

“I can’t believe that asshole made a Special Edition,” said Lucas, upon discovering the CGI touch-ups and scenes added to the footage of her receiving a diploma from Graceland High. “Who would want this? None of these scenes add anything to the ceremony, and Mr. Bogar one hundred percent did not ride in on a dewback. And I promise you that valedictorian Jenny Harrison did NOT close her commencement speech by yelling ‘Maclunkey!’It doesn’t even make sense.”

Having discovered the VHS tape after a recent move and viewing it for the first time in decades, Amanda was frustrated to discover that she’d no longer be able to revisit the ceremony the way she had initially experienced it.

“Oh sure, that version was fine, people enjoyed it,” said George Lucas, in response to the controversy. “But it always felt imperfect to me and I finally had the tools to get in there and make some changes. I’d always envisioned the ghost of my dead grandmother, who was also named Amanda, up there sitting on a log, just sort of watching over everything. So it felt great to be able to finally add that. As well as a big traffic jam in the sky. Stuff like that really distracts from the childish dialogue you hear at these things.”

Despite pleas from his daughter to release the unaltered version of the video, Lucas has stood by his changes. Sadly, this is merely the latest in a series of controversial edits to significant moments in his children’s lives.

“Ugh, first my sixth-grade spelling bee and now this,” said Amanda. “I swear my dad is trying to ruin my childhood!”