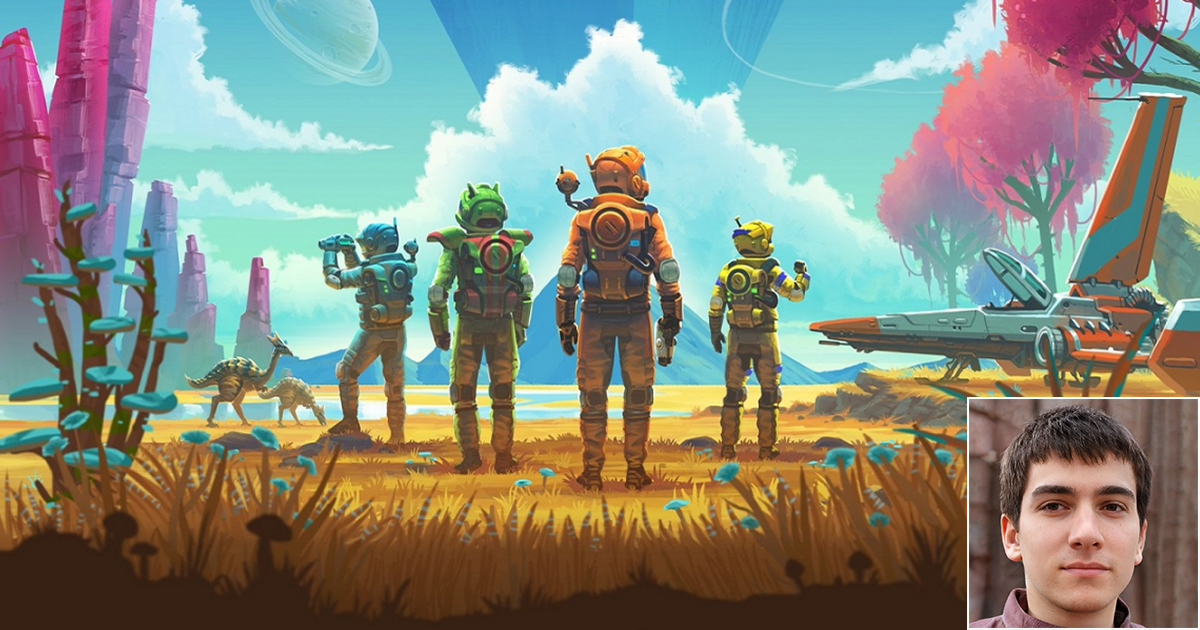 TUCSON, Ariz. — Local gamer Kris Strickland reportedly isn’t emotionally prepared to stop making jokes about No Man’s Sky now that it has apparently been ‘pretty good’ for a while, according to those familiar with the situation.

“Apparently they fixed a whole bunch of stuff, but… I don’t know, man. It’s like a legendarily bad game. It feels like I’m going through a break up if I just stop making jokes about how they swindled everybody,” Strickland said. “No Man’s Sky is famous for promising a bunch of features in their KickStarter and then not delivering on those features. Well their second promise — to me and my compatriots — was to let that mythology live on so that we can still make jokes about it. And by becoming good, they’re essentially failing to live up to expectations twice. It’s a damn shame.”

Those close to Strickland say the news that No Man’s Sky has a more worthwhile endgame and is less grindy now that it has had major gameplay updates has been incredibly hard on him.

“Honestly, I don’t think I even remember him really making fun of No Man’s Sky that much before this, but I guess it was a big deal to him,” said Strickland’s girlfriend Mary Welch. “He just keeps walking around the apartment, muttering ‘this is why I have trust issues.’ I didn’t even know he had trust issues.”

At press time, Strickland said he was happy to at least still have Sea of Thieves to dunk on.