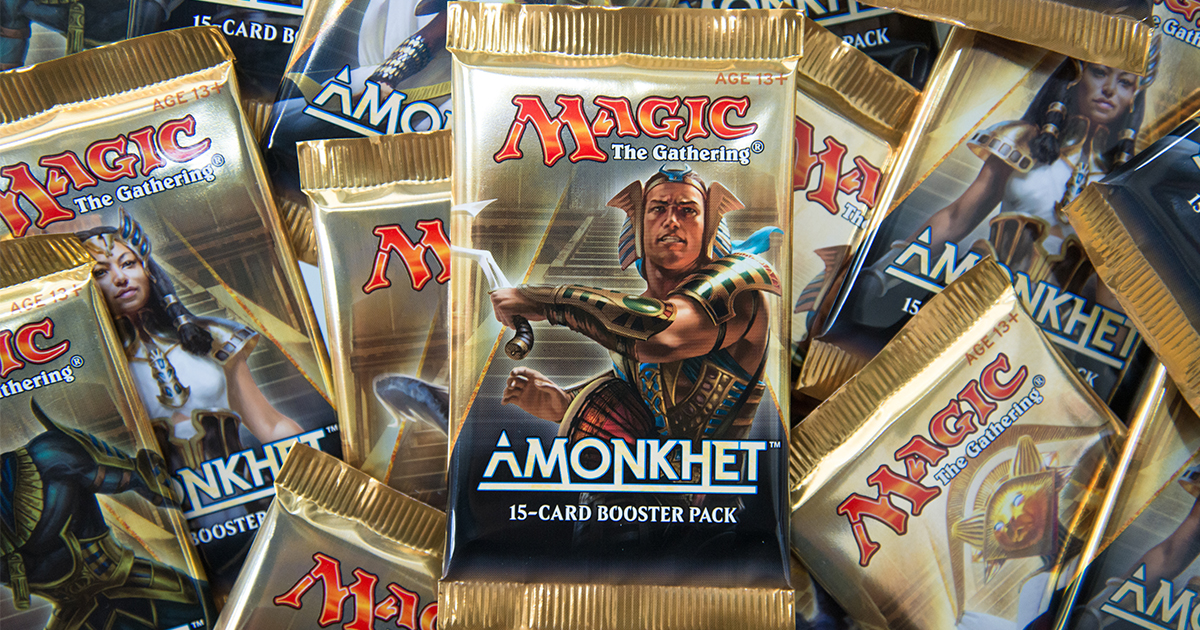 FREMONT, Calif. — After hemorrhaging more than $100 for characters, skins, and various downloadable content over the past year, 24-year-old Marvin Manalastas has quit online gaming over his financial losses and will pursue his childhood dream of being crowned Yu-Gi-Oh! trading card game champion.

“Why get played by the gaming industry and line its pockets for incremental additions to incomplete products when I could be on my grind and become the King of Games?” Manalastas asked moments before being eliminated in seconds at a weekly tournament.

In seeking a complete gaming experience ready-to-go out of the box, Manalastas  dropped $150 to assemble the same deck piloted by 2003 World Champion, Tutankhamun IV. But Manalastas found himself tormented by over 20 new mechanics and card types, despite graciously being allowed to use cards banned from sanctioned play for over a decade.

“Yu-Gi-Oh! might be difficult, but at least I know the only way to get better is to work hard, practice, and make smarter plays,” Manalastas said to a sleepy sales clerk at a local game shop who rang him up for twenty booster packs. “I’m so happy that dumb, manipulative loot crates are far in my past. Oh god, please let there be a Dark Magician Girl in one of these packs.”

Despite his anemic beginnings, Manalastas expressed confidence that he’d be able to finance a modern deck by selling most of his early-2000s collection. In fact, eBay user “Mephisto, Crusher Of Asses,” had originally planned to pay a generous $3.50 apiece for most of Manalastas’ collection before changing his offer to a single card.

At press time, discouraged by multiple losses Manalastas told friends and family that he was thinking of just accepting his losses, liquidating his entire card collection, and investing in something safe like bitcoin.