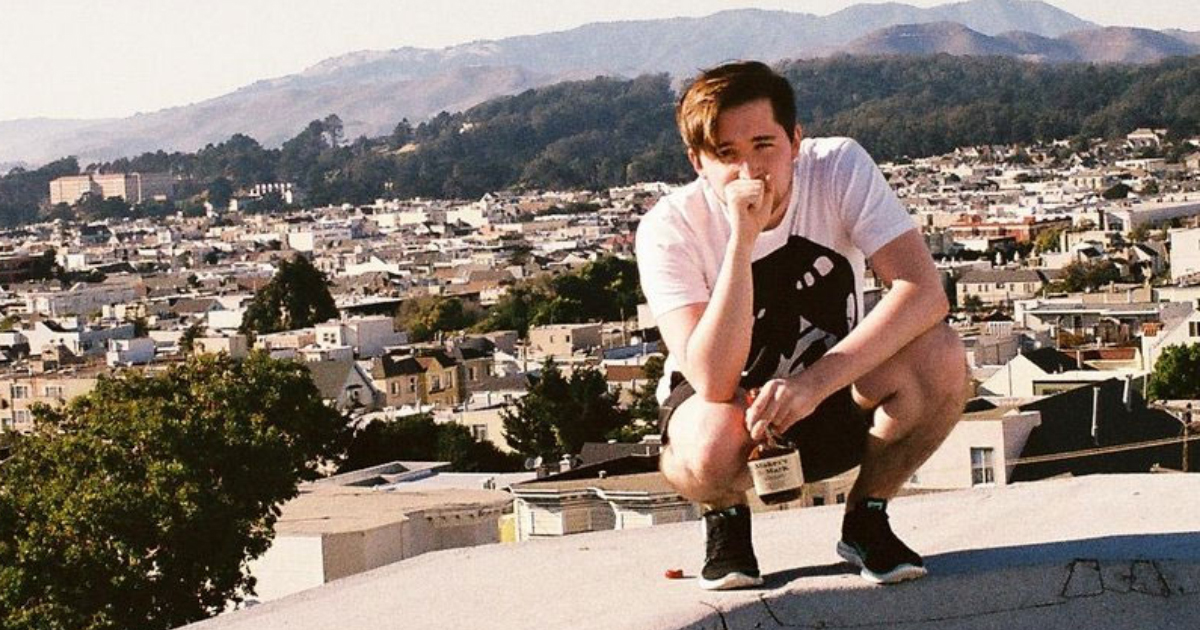 NEW YORK — Local gamer Jesse Cooper was reportedly horrified to discover the 15-minute YouTube video they just finished was made by disgraced former Polygon employee Nick Robinson, according to those familiar with the situation.

“The algorithm recommended some fucking video about, I don’t know, the guy who worked on TimeSplitters 2 doing jumping jacks or whatever, and when I got to the end it said ‘made by Nick Robinson.’ I don’t want to watch a video made by some sex creep! Literally no video game YouTube essay is worth that!” Cooper said. “It’s like he knows, too, because he wasn’t in the video at all. It was all voice over. And sure, his voice sounded dumb and recognizable, but I figured that’s because it was a YouTube video about video games and they all sound like that. Fuck!”

Despite the disturbing sexual harassment allegations against Robinson, many fans say that he deserves a second chance.

“Hasn’t Nick suffered enough?” said one of many comments on the YouTube video. “Are you saying that he should never have a job again? Not even the exact same job he had when he was a creep? Specifically the kind of job that allowed him to be a creep in the first place? Leave him alone!”

“I just think it’s ridiculous that cancel culture has ruined this man’s life,” said one of 1,400 identical other comments on the video, as well.

At press time, Nick Robinson was not asked to comment, but he slid into our DMs to do so anyway.