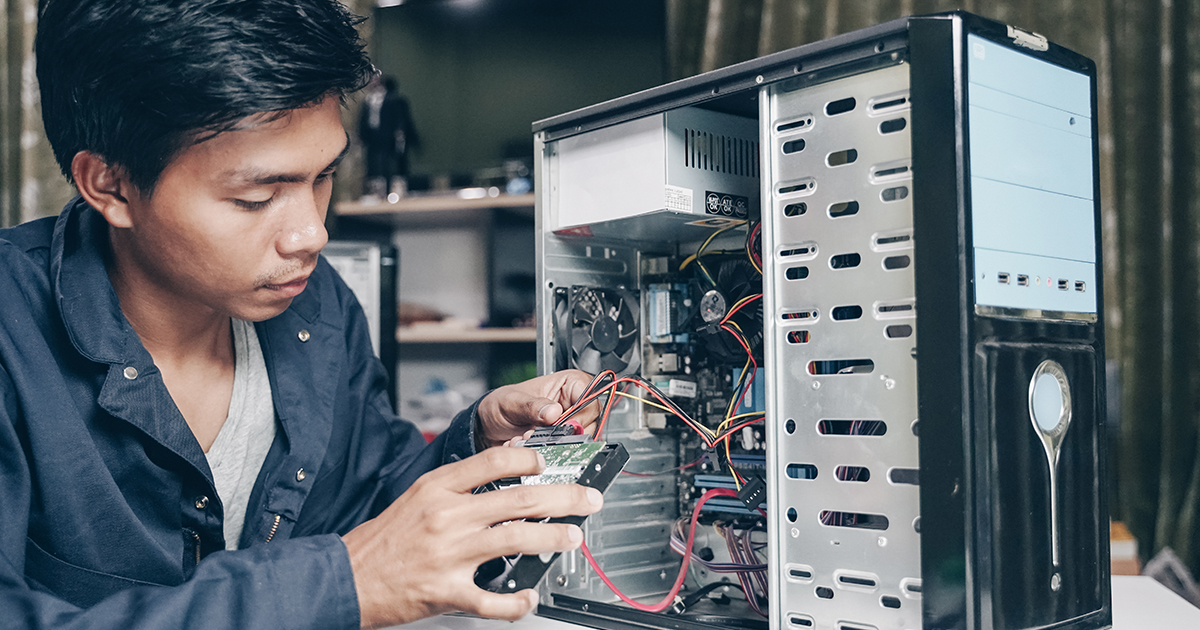 NEW YORK — Estimating that his components could continue providing decent performance even several years in the future when he realizes that his best years are behind him, local PC enthusiast Robert Moeschl announced to worried sources that he’d built a new PC that should be upgradeable all the way through his midlife crisis.

“This CPU and GPU combo alone should hold me for the next four or five years at least,” said Moeschl, 27, while doing some mental math to estimate when his mortality will really start to sink in. “Unlike my body, which will really start to rapidly degrade in the next few years unless I start forming good diet and exercise habits, this baby is totally future-proofed. At most, I might need to get some more RAM or another SSD later on.”

Moeschl’s friends say that while his PC is impressive, they’re concerned about how he plans to spend the next few years.

“It’s a cool computer, for sure, but I think Robert’s gotta be careful about how he spends his time from now on,” said Moeschl’s old roommate, Tyler Green. “He hasn’t had a steady girlfriend in years, and the clock’s ticking. Gaming in 4K and 120Hz is great and all, but I hope he invests as much into his love life as he did into that motherboard.”

Moeschl told sources that, when the time finally comes to open his case back up and start swapping out parts, he’ll probably also remove all of the flashy RGB components that are currently installed as well, since those are “a younger man’s game.”