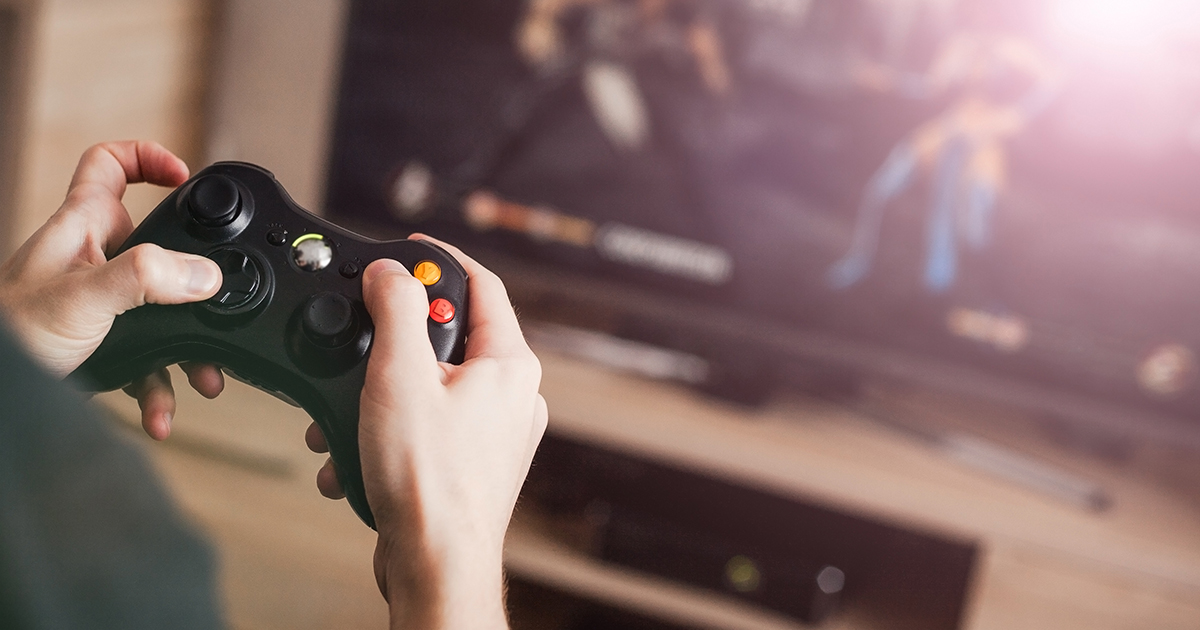 MILWAUKEE, Wis. — Upon completing what appeared to be the final quest of an RPG, local gamer Kendall Bennett was reportedly delighted to discover that the game was rewarding her for finishing the game by providing more game.

“I thought the last fun I was gonna get to have was the dumb little mini-game they give you during the unskippable end credits,” said Bennett, “but suddenly, after ‘The End’ showed up on the screen, a question mark appeared, and I was like, ‘how could the end be in question? Isn’t the game complete?’”

Bennett’s satisfaction with completing the game was soon replaced by the utter shock of learning she had not beaten the game at all, but in fact had yet more game to beat.

“Sure enough,” Bennett continued, “the world map came up, the ocean started bubbling, an island started rising, my controller started vibrating, and a triumphant jingle started playing—none of which are things that happen when there’s no more game left. And that’s when I realized: the game was giving me more game for completing the game. Mind. Blown.”

As Bennett played through the bonus stage, she was excited to find that her collection of coins throughout the game was being remunerated with more coins; her defeat of enemies handsomely recompensed with tougher enemies; her acquisition of items compensated with yet more items.

“This is like when I go to a Marvel movie, sit through the whole thing, and then at the end, the movie rewards me for watching the movie with more movie! I love that,” Bennett exclaimed, clapping her hands with childlike joy. “Or like when I sit down and read a book, and wouldn’t you know it, after I finish the book, the book gives me ‘acknowledgments’ and ‘glossary’—a little extra bonus book! And don’t get me started on the french fries in my to-go bag.”

Video game designer Jessup Johnson explained the rationale behind including a bonus stage in a game, after telling the player in crystal clear terms that they have triumphed.

“So, we know playing a game is fun,” Johnson reasoned. “We also know that not playing a game is not fun. So what a bonus stage does, in effect, is increase the total amount of game — and therefore fun — at the expense of not game and not fun.”

At press time, readers of this article were rewarded for reading the article with this extra line of article.