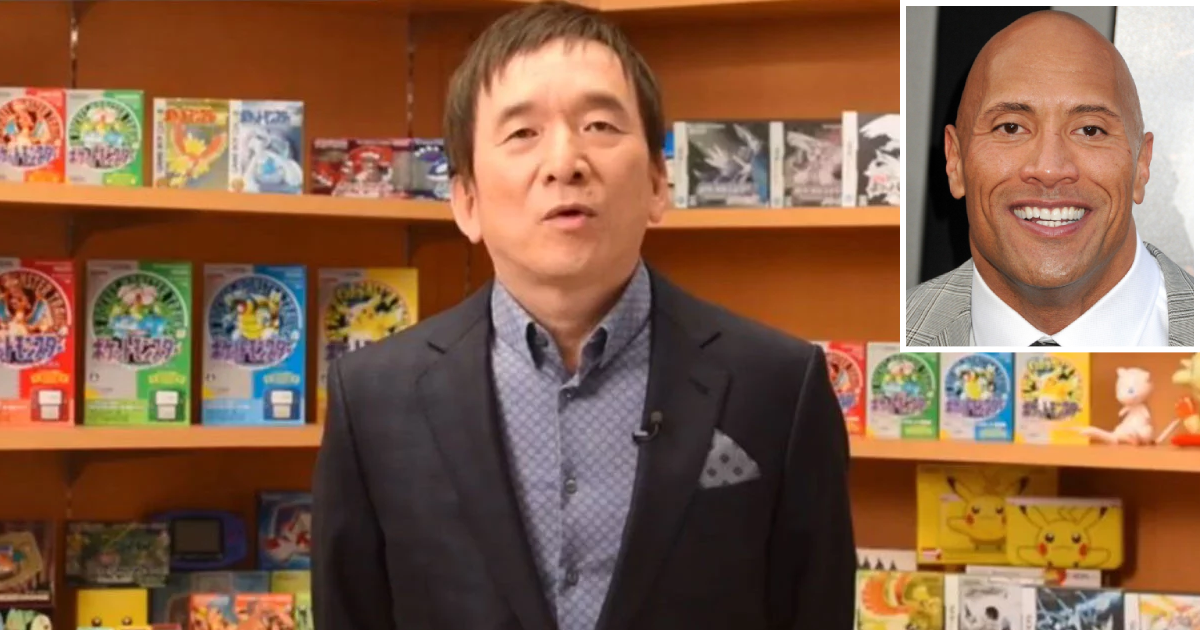 TOKYO — In response to intense online pressure, Game Freak founder and CEO Satoshi Tajiri released a statement this morning admitting that he intentionally misled Pokémon fans about that time he met Dwayne “The Rock” Johnson at a Wendy’s in 2015.

“After hearing from so many fans over the past week, it has become clear what a huge mistake I made in exaggerating the details of that time I saw Mr. Johnson using the Wendy’s drive-thru. No, he did not recognize me and tell me how much he loved my games. We are not best friends, and he did not attend my wedding,” said Tajiri, who read the contrite statement at an impromptu press conference. “I sincerely apologize to the many fans I hurt.”

Inside sources report that Tajiri had originally hoped to weather out the storm by sticking to his original story, which also claimed that The Rock had offered him a cameo in an upcoming Fast & Furious project and promised him ringside seats at any WWE event, any time.

“At first, he kept saying the people doubting his story were just jealous and that they were the ones being misleading, if you think about it, because they weren’t even there. So like, how would they know what really happened?” said a Game Freak employee who insisted on anonymity as they were not authorized to discuss internal company matters. “But then he saw #GameFreakLied trending on Twitter and knew it was time to come clean.”

In addition to disavowing the story, Kajiri also suggested that further doubts may arise about this issue in the future, and he promised to be truthful from now on.

“Look, it might come out that it wasn’t even The Rock, that it was just a muscled dude with a shaved head driving an SUV,” said Tajiri. “I didn’t get a super clear look at him.”

At the end of the press conference, Tajiri insisted that he still stood by the fact that he “has an uncle who works for WWE” but couldn’t say his name because it’s a secret.