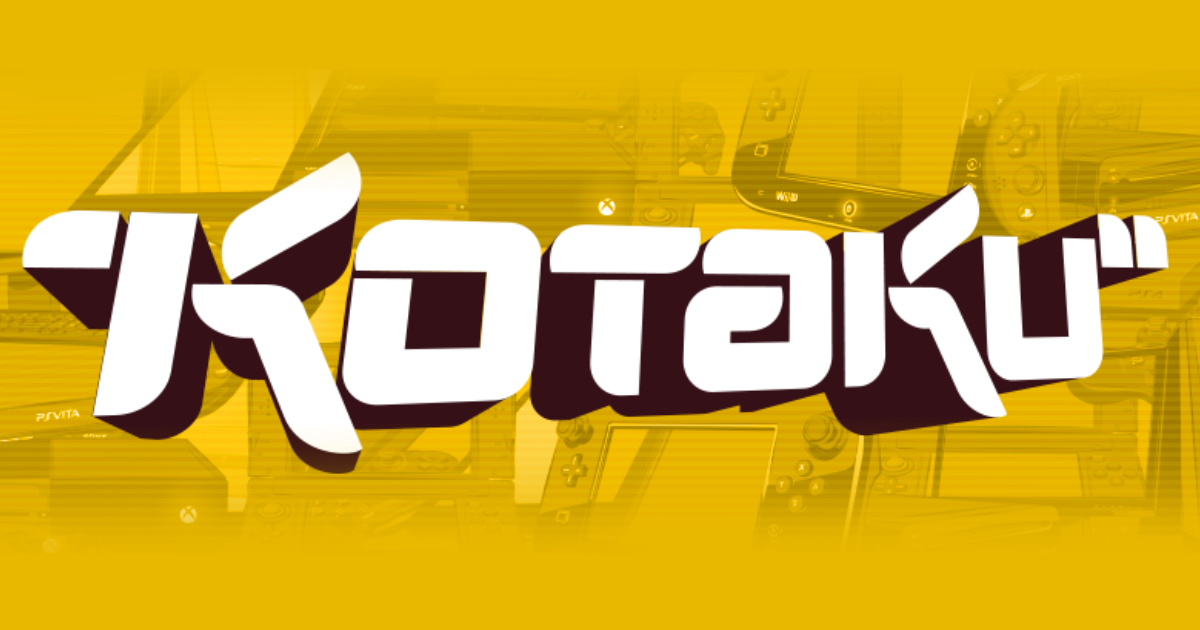 NEW YORK — G/O Media CEO Jim Spanfeller has reportedly written a stern letter to the editorial staff at video game website Kotaku, demanding that the publication “stick to what you do best, writing about those Nintendoes or whatever,” sources at the company confirm.

A review of the document reveals that Spanfeller took issue with Kotaku’s coverage of Blizzard’s Hong Kong controversy and other “stories that have nothing to do with video arcades.” He then suggested that the newsroom “write a big feature on that new Tick Tock phone game everybody is talking about. I think it’s about stopwatches? Should draw a lot of clicks.”

The Kotaku newsroom is unionized as the GMG Union under WGA East, which demanded independent editorial control for all verticals owned by G/O in the most recent contract. An anonymous staffer claimed this was the first time the CEO had contacted the editors directly.

“Or, well, technically not the first time,” added the staffer. “Spanfeller did email Jason Schreier once asking for help fixing his iPhone. It took like ten messages for Jason to realize it was actually a Blackberry, and it was dead.”

Spanfeller could not be reached for comment, but sources at G/O have suggested he was busy drafting a letter to The Onion, asking them to keep writing “those trick news stories.”