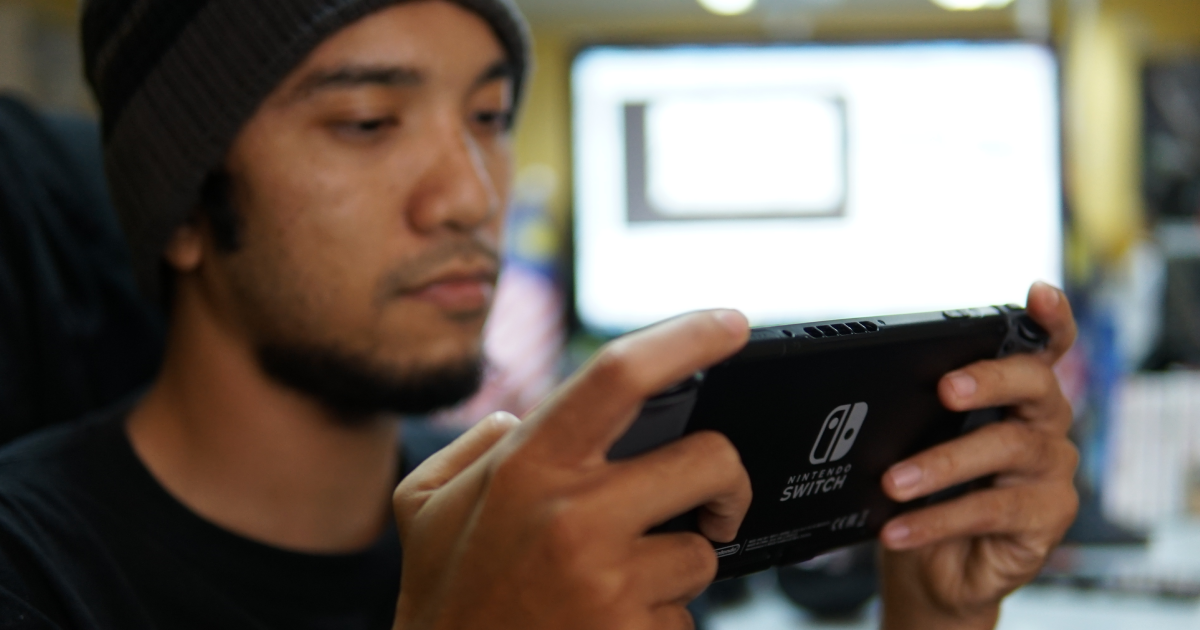 HEWLETT, N.Y. — Local Pokémon fan Daniel Rosenblatt doesn’t understand why Game Freak can’t just make Pokémon Sword and Shield completely original and new without changing any of the stuff from the old games, according to inside sources.

“When Game Freak announced they were making a Pokémon game for the Switch, I thought it was going to be the Breath of the Wild of Pokémon. Something that really shakes things up for the franchise and changes the series forever,” Rosenblatt said at a local restaurant, according to a woman he was on a date with. “Ya know, as long as they don’t change any of the mechanics of the old games or remove a single Pokémon or change the names of any functions.”

“Because the games and format are just incredibly stale right now, it’s so goddamn frustrating,” Rosenblatt continued. “They need to figure out a way to switch up the format without removing turn-based battles, gyms, the leveling system, breeding, older mons, the trading system… I don’t know, it just bums me out how fucking lazy these developers are.”

According to those familiar with the situation, Rosenblatt’s date tried to get a word in but was quickly interrupted.

“I actually saw this amazing fan design of the new coal Pokémon, Rolycoly. Game Freak really fucked that one up and the fan artist did such a good job of making it look cool,” Rosenblatt said, munching on chips. “Game Freak should hire that fan artist to lead the game. Honestly, just give him like a few million dollars and have him draw every new Pokémon. And you can just fire the rest of the team because that guy probably knows how to Ctrl-C and Ctrl-V all the old Pokémon from the first games, considering how sick his Rolycoly looks.”

Inside sources from within the wait staff said that at this point, Rosenblatt’s date excused herself to go to the bathroom but was actually ordering a Lyft home. Rosenblatt, however, did not notice.

“And have you seen the animations?!” Rosenblatt asked to an empty chair. “How the fuck did no one at Game Freak even think to update all the new animations for all the Pokémon?! I mean it’s just absolutely insane! And yet they have the audacity to complain about adding the entire dex as if that would take a long time!”

“The fact of the matter is, Game Freak needs to completely revamp Pokémon and not change a single thing,” Rosenblatt shouted to no one in particular, “and if they can’t figure that out, well, then video games are fucking disgrace.”

As of press time, restaurant-goers confirmed that Rosenblatt stayed silent for about a minute before abruptly standing up and shouting “POP INS!”