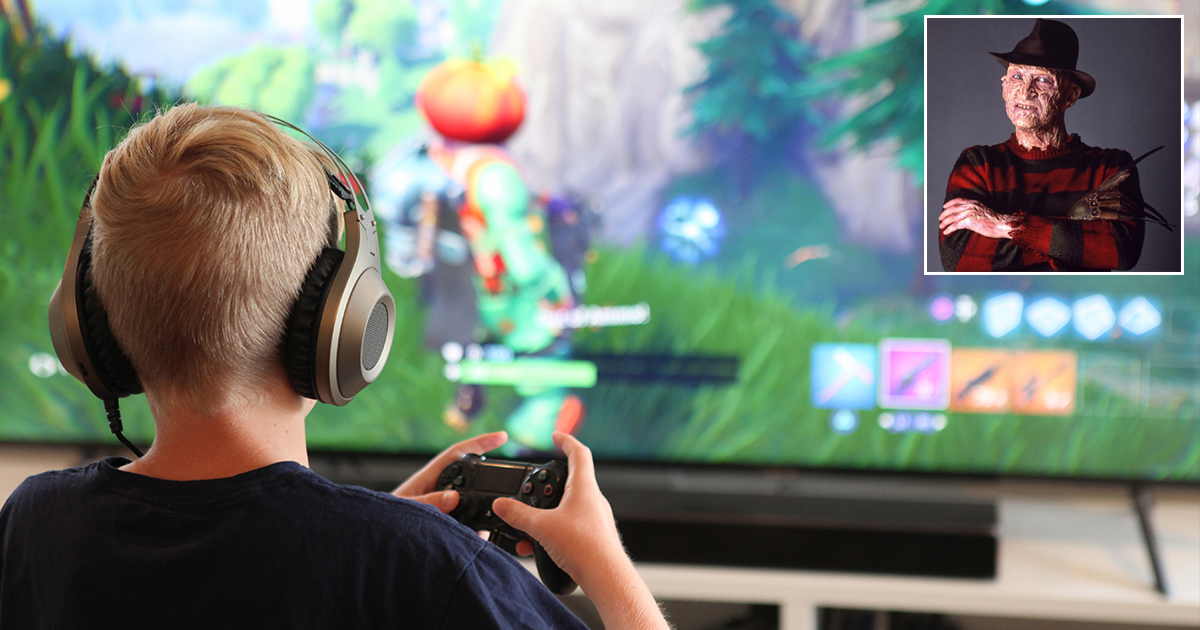 ELM STREET — Serial killer Freddy Krueger has waited thirty hours for local teenager Michael Thompson to end his Fortnite marathon and “go to fucking bed” so that he can finally murder the 16-year-old, exhausted sources reported amid yawns.

“For fuck sake, kid,” lamented Krueger, after Thompson had reportedly convinced his mom for a second time that his sickly complexion and fatigue were signs of an illness that should preclude him from school. “You’re missing out on all the milestones of youth. Learning to drive, going on dates, being strangled to death by a supernatural psychopath in your sleep with a garden hose — all because you can’t stop playing a game.”

Krueger indicated that this was merely one obstacle of many in his attempt to slay the young man.

“Teens are easy enough to kill when they’re dreaming of making out with the prom queen in the back of a car,” he noted, shakily sipping another espresso. “But what does Mikey boy here dream of? Fucking Fortnite! Not just playing the game, either; he dreams of being in the game. I’ve tried for the past four nights to rip this little bastard apart when he nods off, but I get eliminated first and booted from his dream every goddamn time.”

The frustrated madman believes that previous FPS titles, such as Halo 2, never led to such long-lasting play sessions.

“A couple rounds of getting shanked by the energy sword and kids quit in a huff,” he said. “But with Fortnite, I’ll be lucky if this brat doesn’t wash down another Adderall with a Red Bull in the next ten minutes.”

At press time, Krueger had nodded himself, finding himself in a horrifying nightmare in which Michael Thompson kept jumping around him, shooting with double pump shotguns.