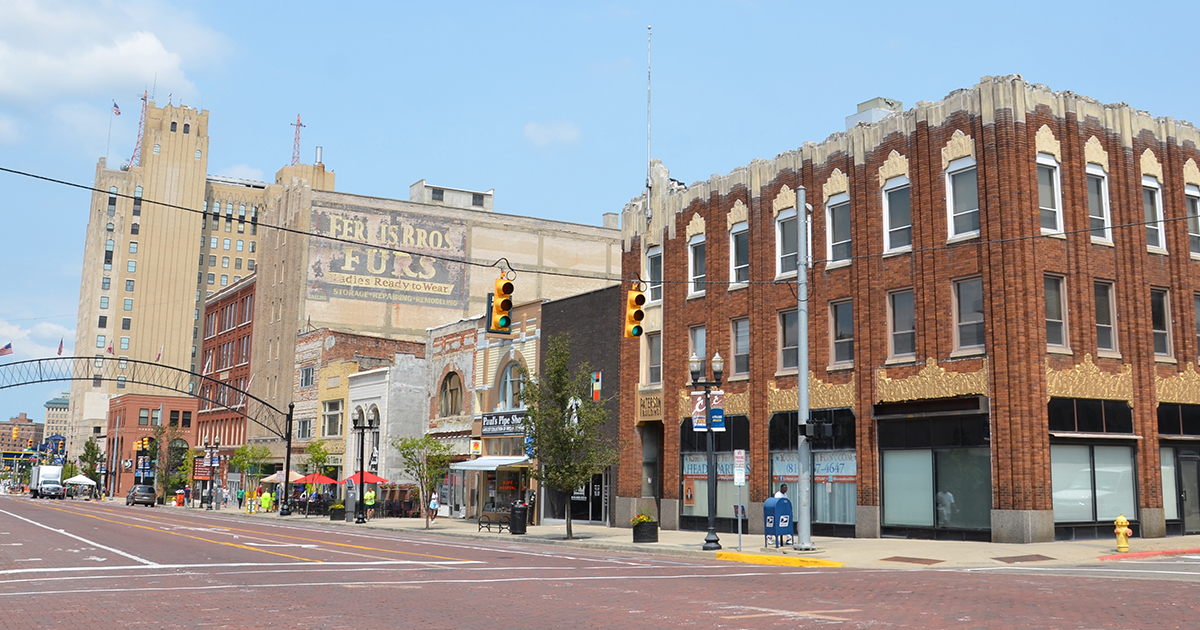 FLINT, Mich. — After years of negligence by local lawmakers and despite many waves of public protests and awareness campaigns, the residents of Flint, Michigan still do not have access to clean Mountain Dew.

“I didn’t think this would still be going on today,” Said Michael Ballard, a Flint resident who volunteers to drive to grocery stores in nearby cities to secure potable drinking Dew for his fellow Flint residents. “You’d think that this would be a higher priority, but it doesn’t seem like it’s going to be fixed any time soon.”

The issues with Flint’s Mountain Dew supply began in 2014 when state appointed officials tried to save money by modifying the existing PepsiCo supply chain in the Flint area, leading to widespread shortages in vending machines, convenience stores, and movie theater soda fountains that have still gone largely unresolved. Parents say that lack of steady access to clean Mountain Dew has affected everyday life, including the way they raise their children.

“My children can’t do the Dew whenever they want like other kids in this country,” said Donna Harbrook, getting choked up watching her son Brendan search for other sources of sugar to tide him over until next week’s Mountain Dew shipment. “Brendan keeps seeing commercials for Code Red on TV and asking if we can go get some. What am I supposed to say to that?”

“It doesn’t help matters that they keep wasting their time fixing the water pipes instead,” Harbrook added.