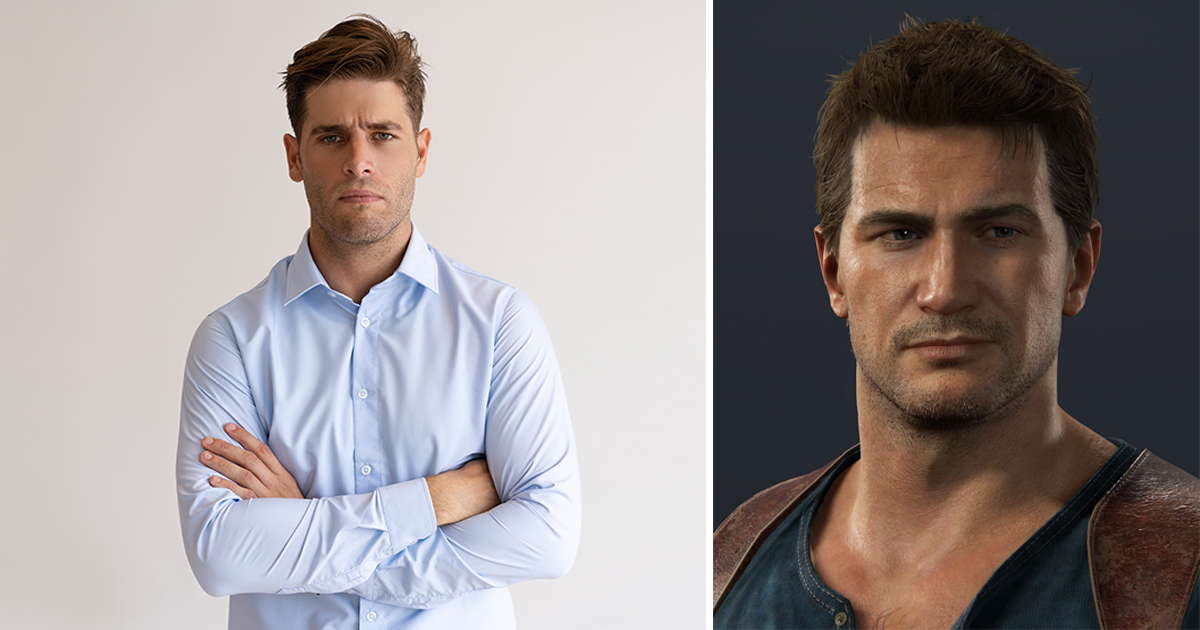 “I don’t know what it is,” Leonard said, “but no matter what the hell I do, what I wear, how I act, someone stops me dead to tell me I look like their favorite video game protagonist. I’m just trying to live a normal life without some smelly kid in a gamer t-shirt approaching on the street and telling me I look like Nathan Drake or Commander Shepard or whatever.”

Sources close to Leonard were able to confirm that his status as a white, able-bodied adult male in the modern video game climate has ruined his life.

“I thought I had it bad getting called Hitman every time I come into the office wearing a suit — especially because his name is actually Agent 47,” said Leonard’s balding supervisor Frank Abed, “but this kid can’t catch a break. He puts on a Tommy Bahama shirt? Michael de Santa. Wears his old blazer? Frank West. There’s nothing I can do for him, besides making sure as few customers see his generic face as possible.”

Leonard’s press conference was interrupted by a group of college-aged men walking down Congress Ave., proclaiming that he “looked like Call of Duty” and offering to pay him for a group selfie.

“He looks like—uh, shit, have you ever played that game where the detective dies, and he has to solve his own murder so he can go to Heaven?” a passerby explained to reporters. “No? Okay, how about Talion, I think, from the Lord of the Rings game? Jesus, guys. The dude from Far Cry? What do you mean, ‘which one’?”

Leonard appealed to the mercy of the gaming community to release him from his burden.

“I’m just an ordinary man, trying to live an unassuming life and escape my troubled past. Everything’s been looking up for me lately, and — oh, sorry, I’m getting a phone call, hold on…”

Leonard cut his press conference short and ran away, mumbling something about getting his unit back together and rescuing his daughter from Russian mercenaries.