Finally: Nintendo is Going Door to Door to Patch Wavedashing Out of Melee 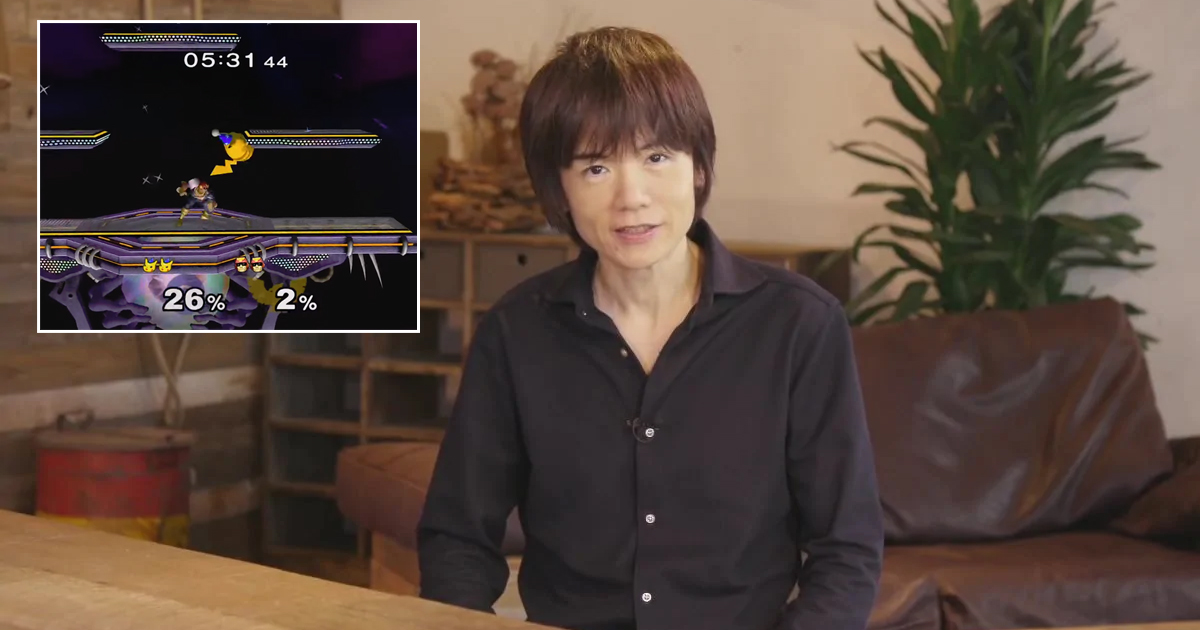 Super Smash Bros. creator Masahiro Sakurai announced today that Nintendo was finally going to send representatives around the world to install a mandatory manual patch to remove glitches from Super Smash Bros. Melee such as wavedashing, edge-canceling, teching, and more.

“The core design of Smash Bros is about having fun. No one should ever be better than anyone else at the game,” Sakurai explained via translator in a streamed video. “Because of the technical limitations of the GameCube, I have never been able to patch out all these mistakes ruining Melee and that bothered me to no end. I’m glad we have finally conceived of a way to make the worst Smash Bros. game up to par with the newer editions!”

“For whatever reason, Melee has maintained its popularity despite these glaring glitches,” Sakurai continued. “It’s exciting to know that fans stuck by the game even though it’s so broken and I’m happy to report they will finally get an experience worthy of their fandom.”

According to a statement from Nintendo, countries from around the world have agreed to fully cooperate with the decision and deputized each Nintendo employee with the right to arrest anyone who resists the patch to their GameCube or Wii.

“We have added a ton of new features to the game as well that I hope you’ll enjoy,” Sakurai continued in his video, staring into camera. “For an extra bit of fun, all characters’ jumps will now go to random heights, with some even soaring off the screen! We finally brought back tripping, Mr. Game and Watch’s ‘judge’ attack goes to 100, and, just for fun, every 1/100 games, every character turns into Jigglypuff. It’s going to be a blast!”

As of press time, Nintendo employees have been dispatched around the world in order to execute the Melee patch. According to Nintendo’s statement, they’re even willing to delete anyone’s copy of Project M from an SD card completely free of charge.