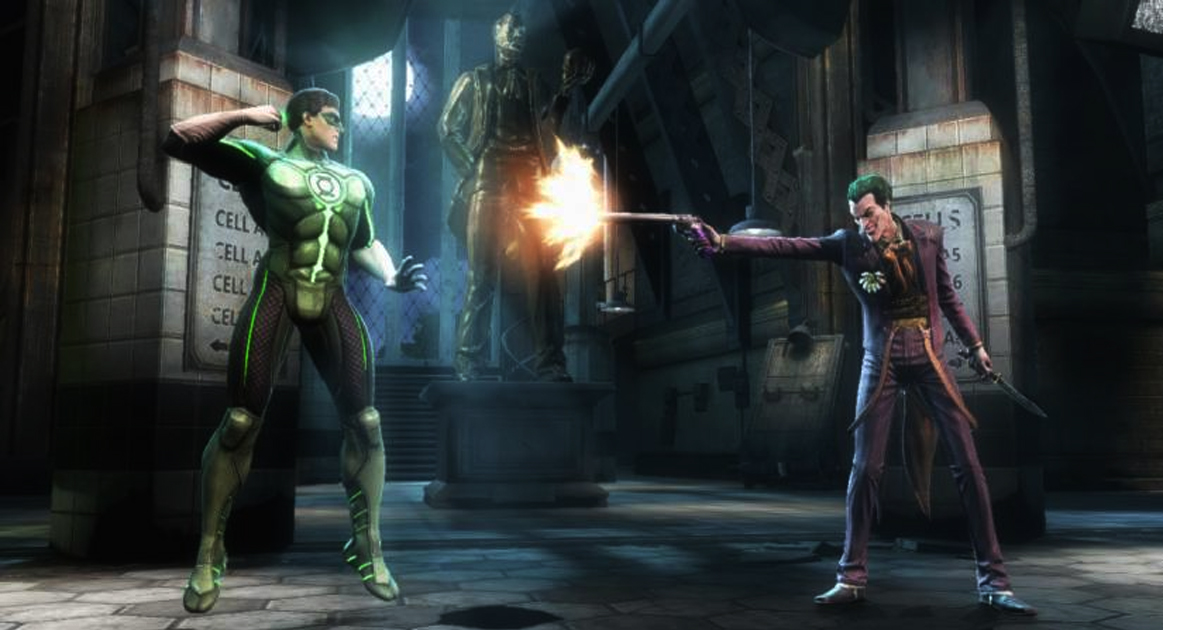 AKRON, Ohio — Due to a recent Injustice 2 patch, famed Batman foil the Joker, who’s ranged attack pulls out a fucking 9mm pistol and fires right into the opponent’s goddamn chest, has been placed in D tier by many fans.

“I just watched this dude take out a gun and literally shoot Batman in the face and it did like three damage,” said Injustice 2 player Sam Leffen. “I’m not one of those guys who is obsessed with video game realism but I think they should at least resemble reality. Apparently I’m the idiot for thinking shooting someone with high-speed metal should do more damage than the Flash kicking really really fast.”

Sources report that anger over the disconnect of real world guns and their digital counterparts is widespread across the fighting game scene.

“I’m shooting Sackboy with a minigun and it’s doing as much damage as PaRappa slapping him,” said Patricia Grey, one of four current active Playstation All Stars Battle Royale players. “I mean, I’d get it if I was shooting Kratos, but this is literally a small child filled with stuffing. He should be getting fucking lit up. I should be watching his stuffing-guts fly across the screen with every bullet.”

At press time, sources agreed that tier lists are dumb competitive bullshit and the best characters in every fighting game should be the ones that are canonically the strongest.