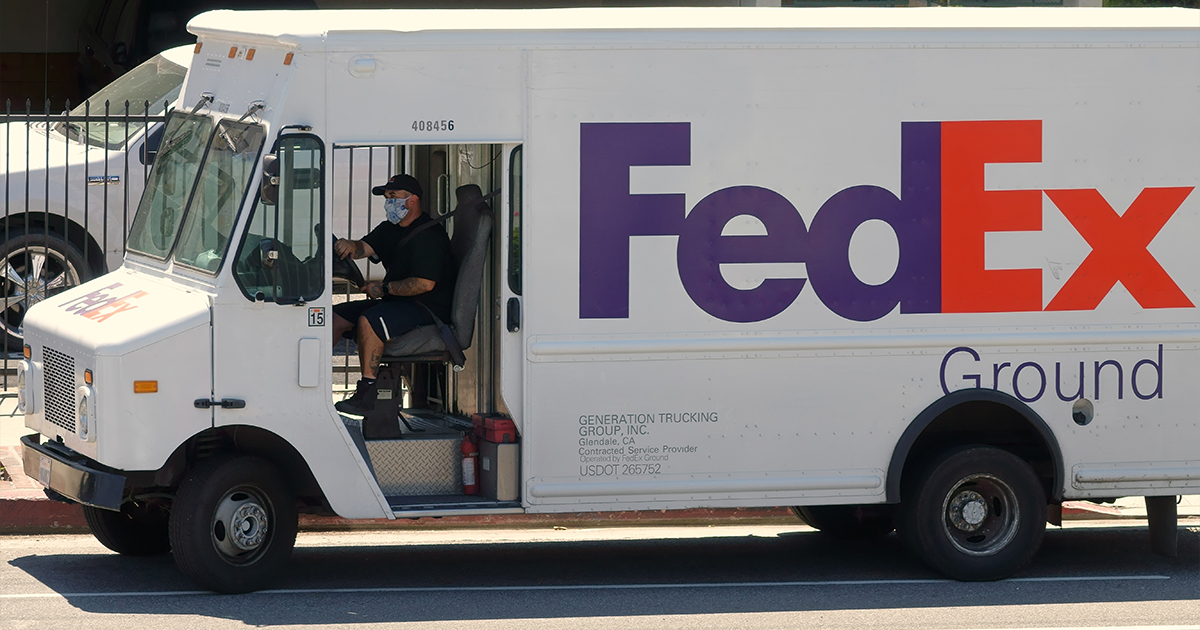 LOS ANGELES — Your scheduled delivery time was delayed this afternoon when FedEx driver Shannon Hunter took your Xbox Series X on a final whirl around the city, taking in the sights and sounds before it served the rest of its life locked up in your TV stand.

“I was about to drop it off during the listed 2 to 5 p.m. delivery window, but then I got to thinking about the little guy. He’s gonna spend the rest of his life in a dark cage, working for nothing, for some stranger he can’t even see,” said Hunter, who drove within a mile of your house twice this morning. “I thought he might want to see the Pacific one last time.”

Hunter defended her actions, saying that while delivering packages was her job, sometimes you needed to show a little humanity in life.

“Look, I’m not in denial. I know this guy deserves what’s coming to him. 12 teraflops? AMD Zen 2, RDNA 2, 1TB SSD, and ray tracing? I’d lock him up, too, under a nice big OLED screen,” said Hunter, just out of earshot from your Xbox Series X, which was taking in one final sunset on a cliff in Malibu. “I just hope they give him some air flow every now and then.”

The driver and your Xbox were last seen closing out the night at a diner, saying maybe they book it out of town under the cover of night, wake up in the morning somewhere different, start this whole life over again just like that.