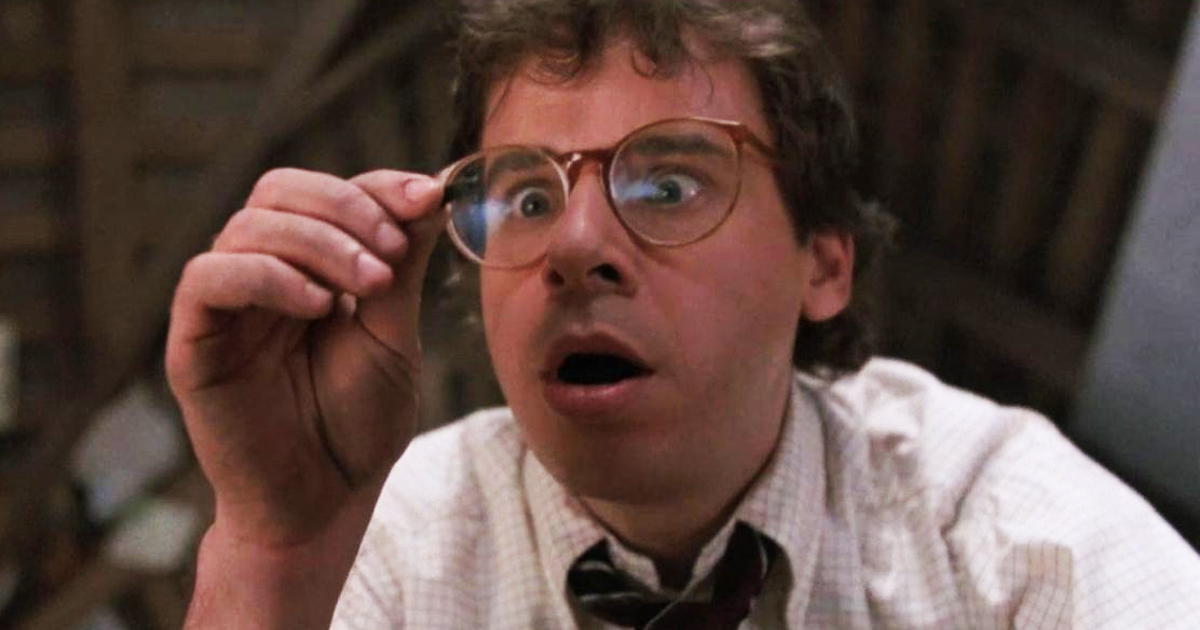 LOS ANGELES — In a twist that has put his return to movies into troubling context, beloved 80’s and 90’s film star Rick Moranis has confirmed that Disney is legally authorized to physically shrink his body for the new film Shrunk due to a stipulation in his contract.

“Read the fine print, kids,” Moranis told reporters. “Maybe you’re thinking right now, ‘how did you miss that in the contract?’ As if I was supposed to expect that they’d try and make me a guinea pig for some sick experiment?”

Mainstay Disney producer Jon Favreau took umbrage with Moranis’ comments, and issued a statement to assure the public that all precautions would be taken to shrink the star down to size safely.

“We aren’t using Rick Moranis, who I have to say is a legendary character actor, as a subject for some twisted experiment,” Favreau explained. “The truth he neglected to mention is that the shrink ray has already undergone rigorous testing in the moonshots division of the Imagineering Laboratory underneath Disneyland. We’re also hard at work developing a growth ray to return Rick back to his normal size by the time we wrap principal photography.”

Sources within Disney confirm the decision to use an actual shrink ray was made to answer complaints about uncanny special effects in recent years. Billions of dollars have already been invested to develop faster-than-light spaceships for the untitled 2022 Star Wars film already in pre-production.

“We haven’t been able to land any actors for the new Star Wars yet, by the way, so this is everyone’s chance!” Favreau stated. “All you need to do is agree to invasive psionic implants, and you’re in!”

When asked if he would try to break his contract following the realization of what he’d committed to, Moranis demurred. “God no, are you kidding? Disney gets what Disney wants. You wanna know why Paul Rudd looks so young in all those Marvel movies? Well lemme just say he’s not the first Paul Rudd, you know?”

At press time, Disney security had reportedly scrambled and begun a perimeter check after observing security footage showing John Boyega and Rick Moranis working together to escape from their holding cells.