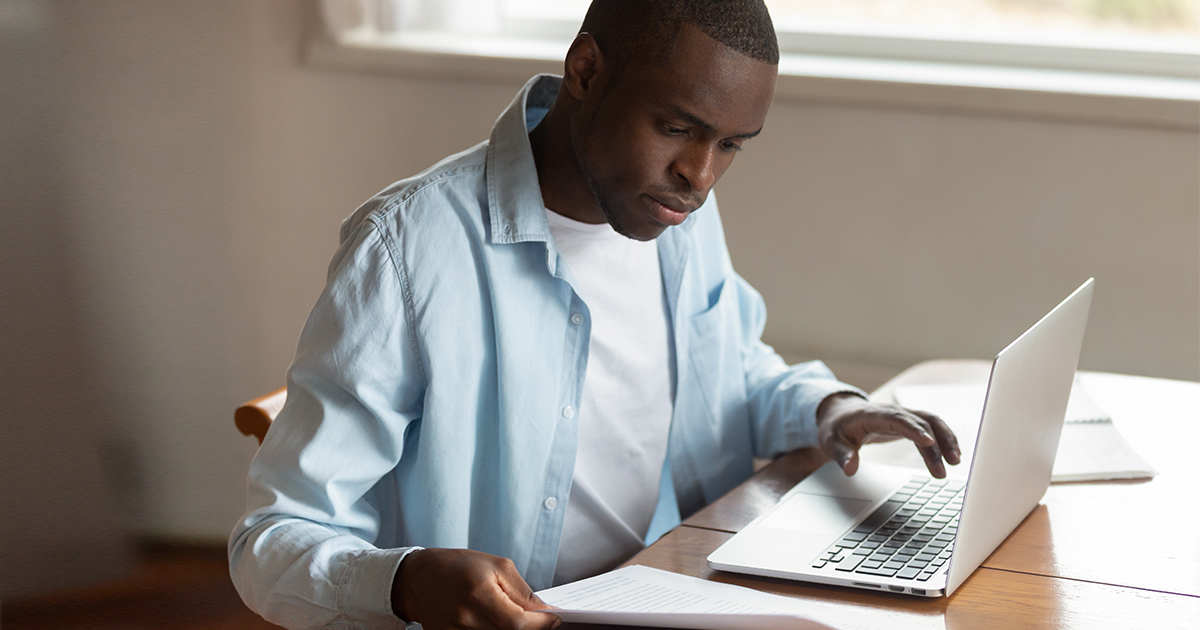 TORONTO — A popular post in r/games made the rounds to the front page of Reddit earlier today, in which a mega-fan of a popular game series crafted a theory about a backstory so detailed and meticulous that it was clear the post was considering far more than the creator of the series ever imagined.

“I mean, this theory is really well thought-out and I want to believe it’s true,” said one commenter in response to the original post, “but you’re connecting details in the first game in the series with details from later releases as if the writer had any fucking clue they would even make one sequel, let alone seven of them. I love the games too, man, but let’s just be honest here and admit that they’re building the tracks in front of the train, okay?”

The controversial post alleged that the main character’s girlfriend in the first game, who was kidnapped by a bully, served as the inspiration for the boss character in the series’ most recent open-world adventure title, set in an arctic Steampunk dinosaur world.

“Nancy clearly was the inspiration for the Admiral Skylar character,” read the post by Reddit user WilleniumFalc0n. “Whereas Nancy stood by and let her boyfriend punch and jump through eight parts of town to save her back in 1987, Admiral Skyler (who’s first name we never hear mysteriously enough) was kidnapped while on a date with her boyfriend. This time instead of standing by, however, she has enslaved the world’s population of robot dinosaurs to enslave what’s left of humanity. It’s pretty obvious when you think about it.”

The game’s developers have publicly dispelled the notion that they had meant the deeper connections theorized about by the post.

“Oh wow yeah, I forget this series started out that long ago,” said Lead Developer Graham Rutherford. “I don’t think any of us have actually played that first one to tell you the truth. Hell, a lot of us weren’t even born when it came out. If it makes everybody happy though, we can call the character Nancy from now on.”

As of press time, the developer’s change of a main character’s back story had prompted the game to be review bombed on Steam.