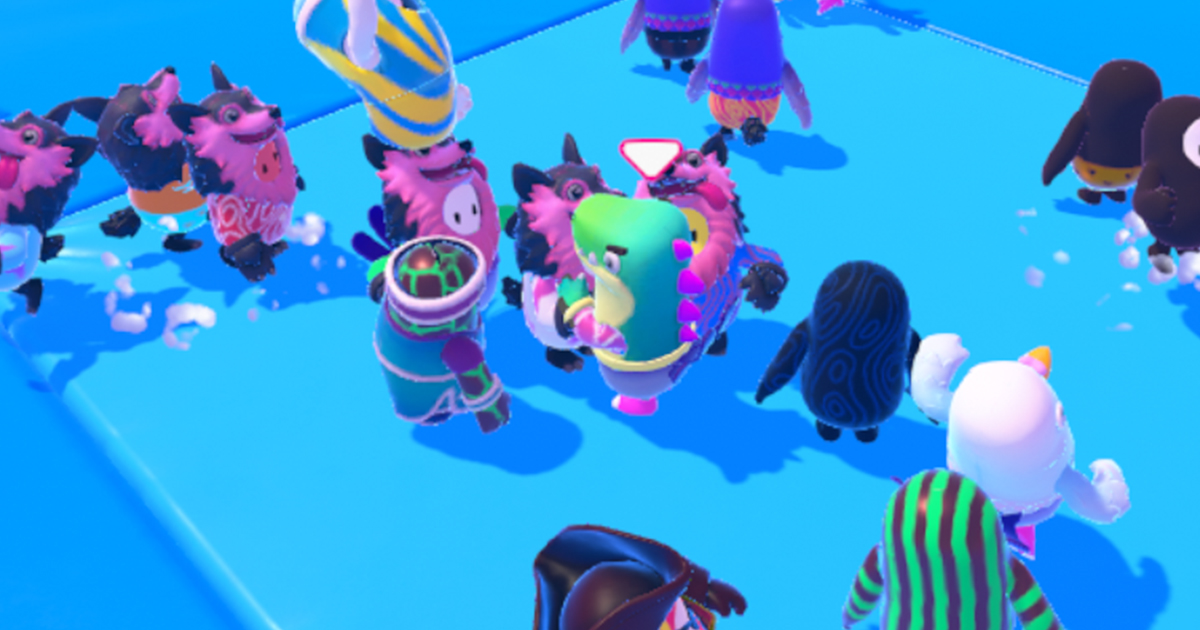 CINCINNATI, Ohio — Fall Guys: Ultimate Knockout player Tim Williams insists that the only reason he grabs others at the finish line is due to his severe lack of person-to-person contact that has come with social distancing measures of the COVID-19 pandemic.

“I’ve been isolated in my apartment alone for months, news getting worse everyday,” Robinson said. “If the closest I can get to a hug is grabbing a jellybean man wearing a pigeon outfit, then at this point I’m gonna hold them for as long as I can.”

When servers of the massively popular game went down, Robinson was reportedly ashamed to admit that he joined the review bomb effort to plummet the indie releases rating. His 0-star review of “I was a man starving for touch and you offered me a can of contact, only to snatch it away?! THIS IS THE ONLY THING THAT HAS SATED MY SKIN HUNGER! Also, fruit chute is bullshit!” has since been removed.

“Yeah, I was really raw when I wrote that. The last round I played before getting disconnected, someone had the online ID of ‘Tims_Big_Daddy,’” Robinson explained. “My dad just got the news he’s cancer-free and all I want to do is grab him and tell him how happy I am that he’s still here with us. But I can’t because he’s high-risk, so instead I grabbed my dog-headed bean dad and refused to let go until the servers ripped him from me.”

Robinson said that he realizes his finish line hugs can be annoying to other players who are just trying to win their first crown and has started experimenting with other games as an outlet for connection. He recently got The Last of Us Part 2 where he lets infected swarm him while softly saying “Bring it in.”