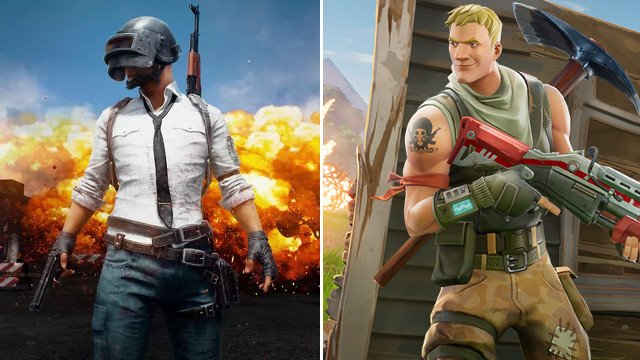 After discovering that they’re being sued by the PUBG Corp. alleging that their smash hit release Fortnite infringed on copyrights of theirs, Epic Games has released a similar, more entertaining version of the same lawsuit.

“Yeah, they’re pretty much the same exact thing,” said legal expert Carol Ashcroft.  “But this countersuit that Epic just issued just makes a lot more sense to me. I showed it to all of my associates and they all agree. It might not be fair, but nothing’s fair when it comes to a fight that only one will survive.”

“Oh it’s on nicer paper too,” she added. “The whole thing is just prettier, smoother, and more functional. It’s definitely unethical, but I’m having a blast analyzing it from a legal standpoint. Plus, I thought it was weird that the PUBG lawsuit included multiple pages of printouts from some website called the ‘Unreal Asset Store’ as well as the IMDb page for the 2000 Japanese thriller Battle Royale.”

This is a breaking news story and will be updated as it develops.