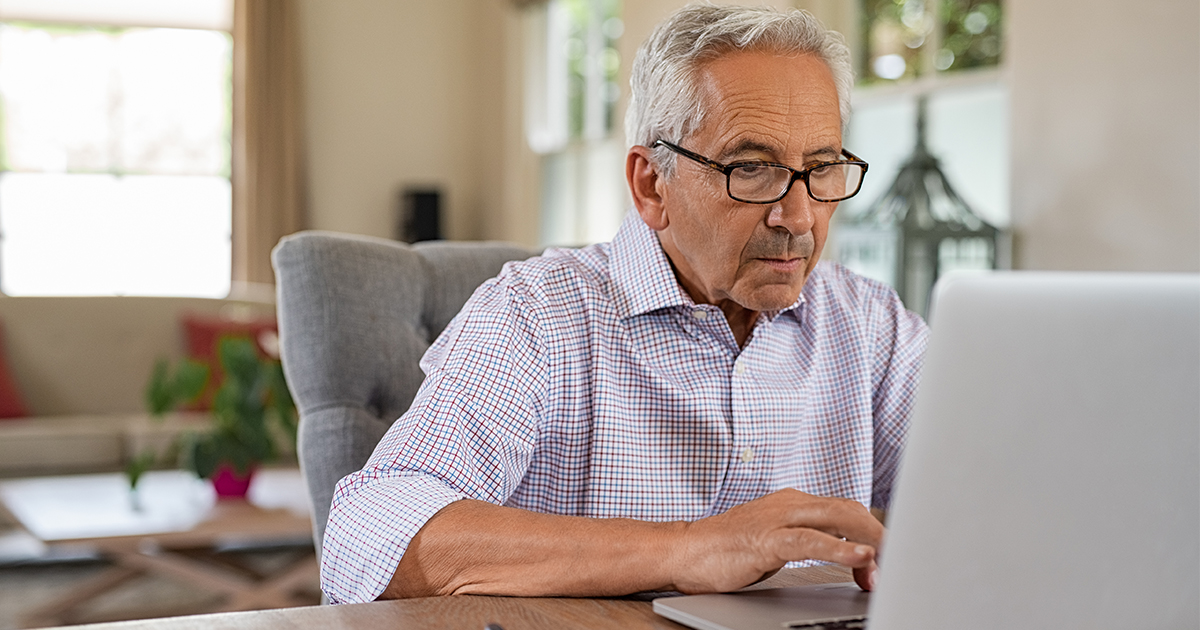 FRESNO, Calif. — Local caretaker Ellie Franklin reported yesterday afternoon that the elderly man she looks after, Jim Anderson, was seen rewinding through the YouTube video he had just finished watching so that the next person to watch the video wouldn’t have to do it themselves.

“It’s very sweet of him to think that he has to do that,” said Franklin, watching fondly from afar as Anderson proudly closed the browser tab of another video that he had dutifully dragged back to the 0:00 mark. “He doesn’t have much to do during the day, so I’m not going to explain how the internet works and take away this one time-consuming task he goes through if it makes him feel helpful. I don’t think many people are watching the same 47-minute compilation of interviews with Ronnie Van Zant that Jim is, anyway, but I suppose you never know.”

According to Anderson, he just wants to give back to the incredibly positive YouTube community by matching their kindness.

“It’s not much, but I do what I can to help!” a proud Anderson said. “This kindness has been paid forward to me so many times. I don’t think I’ve watched a single video on YouTube that somebody hadn’t rewound for me already. The community is just so good and I can’t break that chain and be one of the bad apples. My right hand has started to ache lately, arthritis and tapping the left arrow key a whole bunch don’t really mix. But in the end, I know it’s for a good cause!”

When asked for comment, YouTube CEO Susan Wojcicki said, “It’s forward-thinking people like Jim that really make us proud to have created this platform. We’re planning on making this a genuine feature in the near future now that we know the elderly community is clamoring for it!”

At press time, sources say Anderson had sent an email to YouTube Support filled with links to videos he was ready to return.