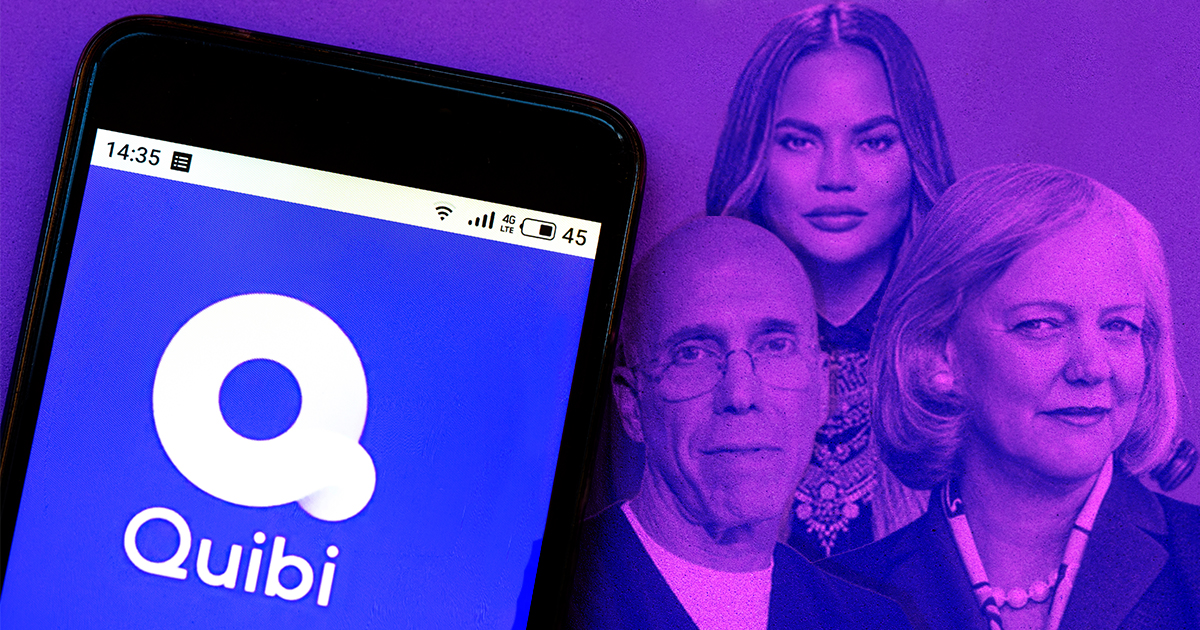 “Wow, what a refreshing way to learn about these dumbasses. I’m so glad I got to watch a whole documentary while on line to get groceries,” said movie critic Julia Yates ahead of the film’s release. “I guess the fact that Quibi is absolutely DOA right after it launched doesn’t really lend itself to anything much longer. Too bad, really. I’d watch rich people lose their ass on a loop all day if I could!”

“Pretty good idea if you ask me,” said Katzenberg, who was recently revealed to have his emails printed out for him every morning. “At the very least, every person around me tells me it’s a good idea. Or else they mysteriously disappear. If anything, though, that’s just proof that they were wrong about my idea being bad!”

The director of Losing Stream claims that Quibi’s defining feature of being literally incompatible with the televisions, tablets, and computers that have become increasingly common and affordable in the last decade assured that its story would be a short, digestible one.

“It’s a tale as old as time, really,” said director Helena Greene, who is currently shopping her film around various streaming services that’ll probably be around for a few more years at least. “Couple of absurdly wealthy people raise a bunch of money, lose it on some shitbrain idea, and then, that’s really it. That’s like the whole story. You could watch the entire saga of this 1.75 billion dollar disaster in say, the time it takes to ride the train, or wait in line for a cup of coffee.”

As of press time, you better watch all the episodes of Speedrun and Reno 911! you can before your free trial runs out and you accidentally pay five dollars for Quibi.