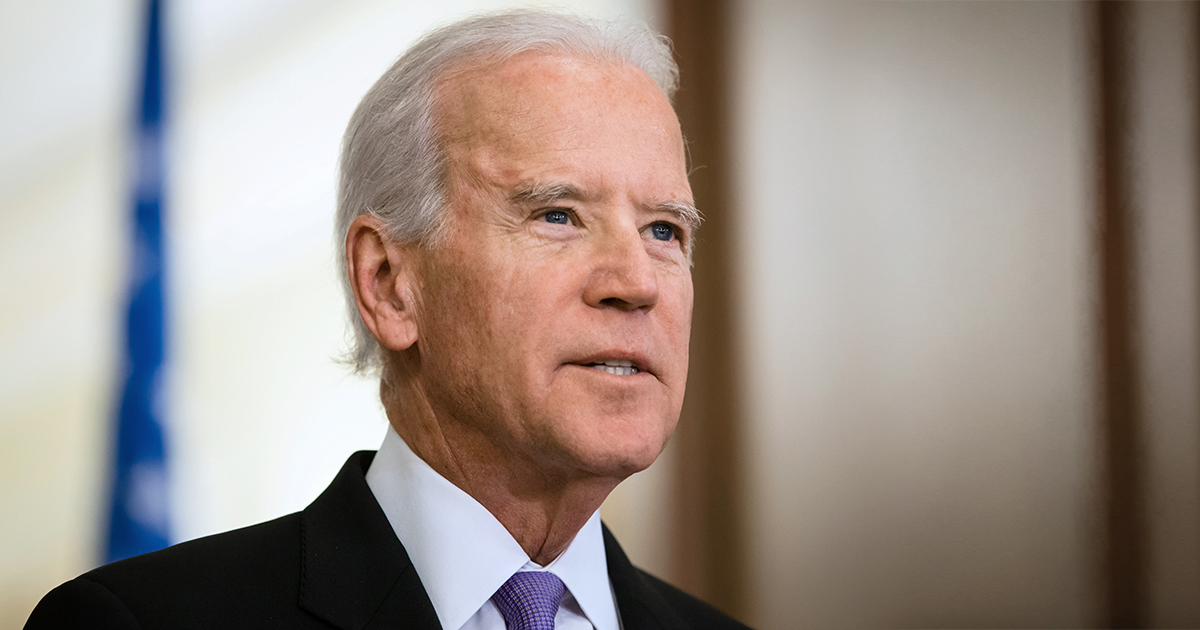 WASHINGTON — Members of the Democratic National Committee expressed frustration about the annoying escort mission to get former vice president Joe Biden into the White House.

“Escort missions are the fucking worst,” said DNC Chair Tom Perez. “We’re out here running around, shooting down enemies, while Biden just sorta hobbles along in a straight line toward the White House. If he dies, we lose the mission. Do you know how fucking hard it is to keep this guy alive? I swear it’s like he’s looking to get hit by a stray bullet or attack ad. Sometimes I feel like he could die from just getting hit by a cough.”

According to sources within the DNC, the escort mission has only gotten more challenging as the election has gone on.

“Thank god we hit a checkpoint when we took out the last boss, Bernie Sanders, but every time we progress through the mission, Biden’s AI gets dumber,” explained DNC Vice chairman Ken Martin. “We’re not even finished with the primary yet and he’s barely stringing together sentences anymore. Just once I’d love to get an NPC that knows what they’re doing but we’re always stuck with these shitty escort missions for some reason.”

“And don’t even get me started on the bosses,” Martin continued. “I’m worried that Bernie might have a phase two.”

At press time, high ranking members of the DNC were seen hiding behind cover from enemy press screaming “No, no, no, no, just stop!” as Joe Biden walked blindly into it.