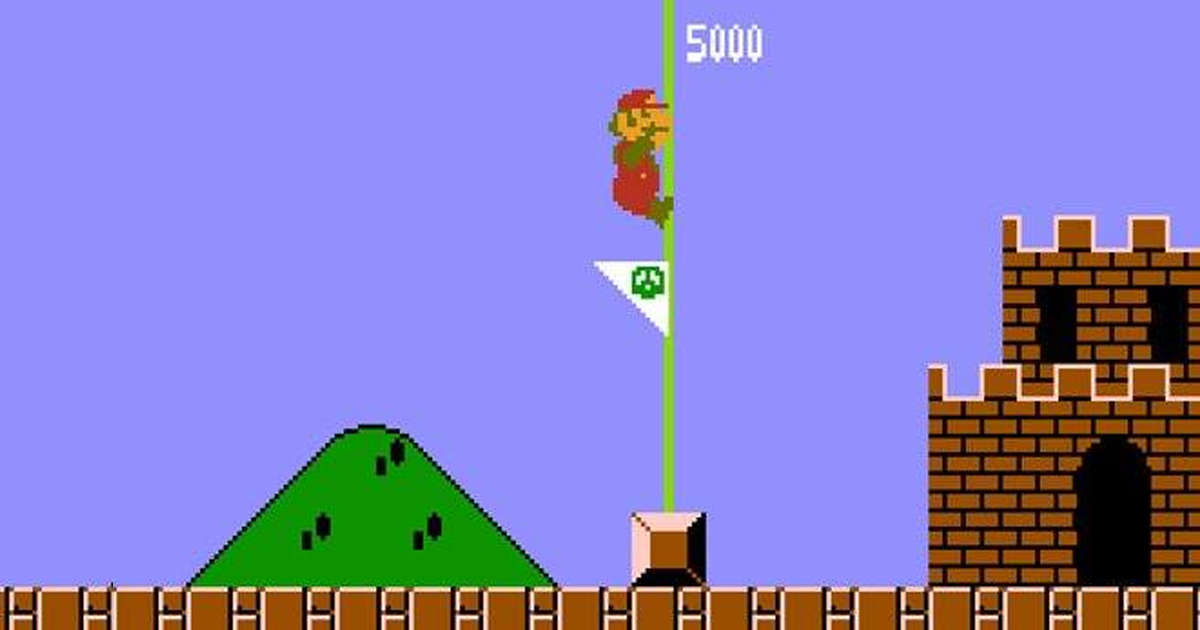 MUSHROOM KINGDOM — Mario Mario, an illegal immigrant to Mushroom Kingdom from Italy, tore down a Bowser flag today after stomping on a group of government officials. Those close to the scene described it a disrespectful protest of the skull flag, complaining that Mario blocked the path of Bullet Bills minding their own business.

“This plumber guy simply has no respect for the good men and women who put their lives on the line in the Koopa Troop for his freedom,” said a Piranha Plant whose pipe was jumped on by Mario in World 3-3. “I’m a strong believer of freedom of speech but if you want to live in the Mushroom Kingdom, you need to abide by Bowser’s rule and get over the fact that he is our king. There’s a right way to stomp on Goombas and a wrong way to stomp on Goombas.”

According to close sources, however, Mario disagrees that his style of protesting took the wrong approach.

“It’s not the flag I am ah-protesting! I am simply using the flag as a symbol for the fact that Bowser keeps ah-kidnapping my girlfriend over and over with no repercussions,” said Mario in a statement to the press. “We live in a society where people throw ah-hammers at you and the Koopa Police do ah-nothing to stop them.”

“I took ah-down the flag with a giant skull and replaced it with one that has the ah-peace sign. How could anyone be ah-ffended by that?” added Mario.

Despite Mario’s attempt at clarification, support for his cause is polling at only 15% with many Goombas and Cheep Cheeps calling for his firing.