Disney Announces ‘Hawkeye’ Show Delayed Due to No One Wanting That Shit, Come On Now 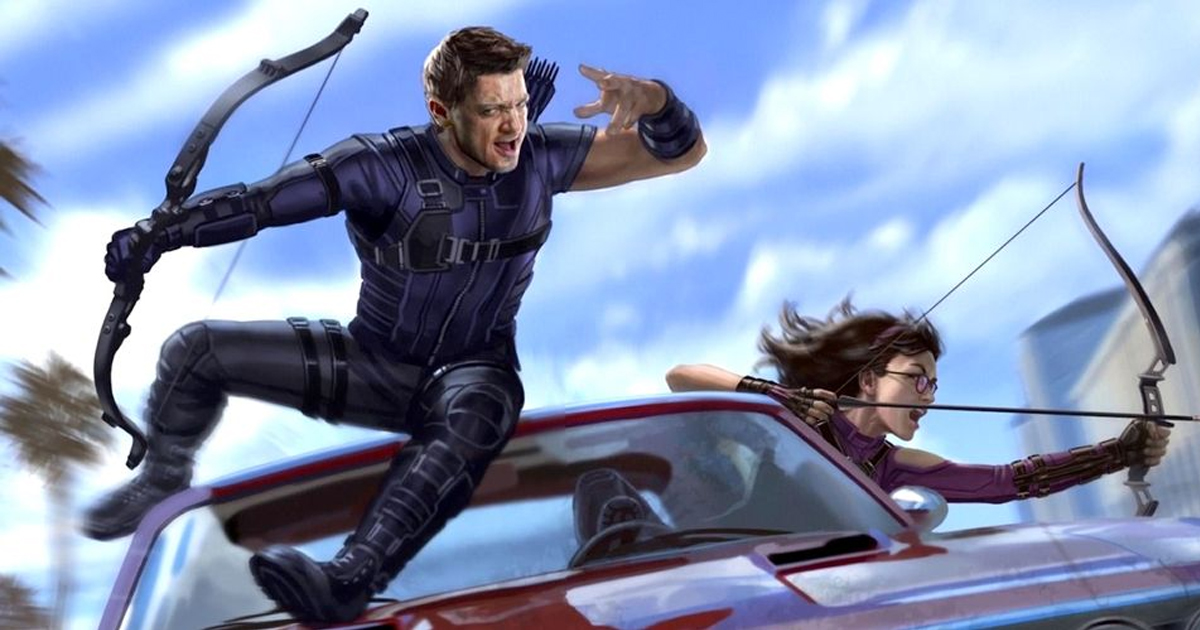 BURBANK, Calif. — Disney announced today that their Disney+ Hawkeye show has been delayed indefinitely due to issues of nobody really feeling that shit at all.

“You guys know that, like, Jeremy Renner would be the star of the show, right? Jeremy Renner. Just think about that a little bit. Let the image of yourself sitting on a couch binge-watching a Jeremy Renner TV show swirl around in your brain a little bit,” said Kevin Feige at a press conference this morning. “The truth is we could have said we were delaying the show due to COVID-19. Something about having to delay production. But we could have made it work if we wanted to — hell, if anyone wanted to. But let’s be honest with ourselves for a moment and admit that, come on man, no one wanted that shit.”

Despite overwhelming precedence to the contrary, fans were quick to praise the very obviously good decision on social media.

“I’m a huge Marvel-head; I will watch every single thing that Marvel makes, no matter what. So yes, I am thankful that Feige had the heart to not put me through a Hawkeye show,” said one Redditor. “Do you know how difficult it was for me and my family to go through me watching every single episode of Iron Fist? The Defenders almost killed me. I don’t have the kind of self control to not watch Hawkeye. With this decision, Kevin Feige has potentially saved my life.”

Although the vast majority of fan response to the announcement was positive, there are rumors of those who are upset about the lack of Hawkeye show. Researchers, however, have found no evidence of this claim at all.

As of press time, a video of Jeremy Renner’s tearful response to the news received 15,000 Jeremys on the Jeremy Renner app, which is apparently considered a lot of Jeremys.