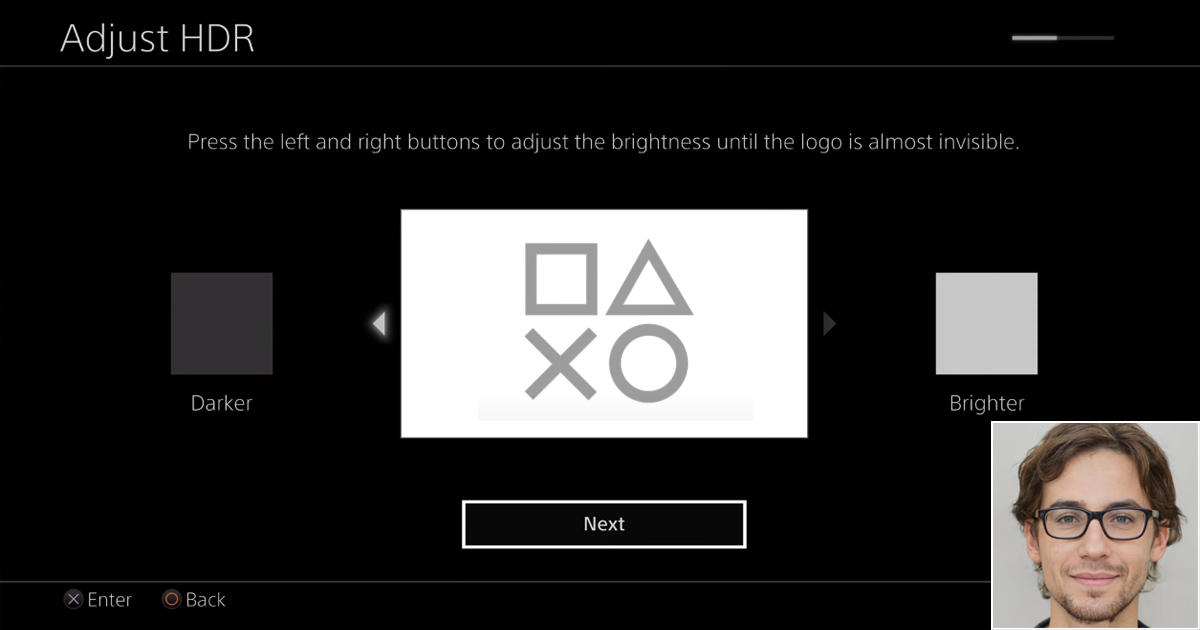 PHILADELPHIA — Local game enthusiast and known little baby bitch boy Shawn Hughes began his playthrough of The Last of Us Part 2 Saturday, reportedly adjusting the brightness settings so that the symbol on his screen was entirely visible like the enormous fucking coward he is.

“It says to brighten until the symbol is ‘barely visible’, but I’m going to do it just a little bit more,” said Hughes, 26, a little weakling child who probably still needs to sleep with a nightlight. “I just really want to be able to appreciate the environmental design. I hear the backgrounds are stunning.”

Hughes, the pathetic fucking wimp that he is, reportedly then walked around his apartment and turn on every single light fixture and lamp surrounding his living room. Sources say he even set up his laptop on the coffee table, opened YouTube, and clicked on a Let’s Play of the game that he had bookmarked earlier that day to make sure there weren’t any jump scares that would make him wet his little diaper.

“Just want to make sure I don’t miss any collectibles or Easter eggs,” said the piece of human waste not even worthy of licking boots. “It’ll spoil some of the plot a little bit, I guess, but I’m just such a completionist.”

After playing through the first hour of the game, the disgusting worm formerly known as Shawn Hughes stood up from his couch, opened up the blinds to let in some sunlight, and retreated to his bedroom to play Animal Crossing: New Horizons on his Switch as an alleged “cooldown.”

“I just noticed it’s almost noon, and I need to check my turnip prices before they change,” said Hughes, seeming unaware of how pathetic it is that he was scared to play The Last of Us before lunchtime. “Plus, I was planning on going for a run soon anyway, so I felt like I’d reached a pretty good place to stop.”

After checking his turnip prices, Hughes grabbed his running shoes and apartment keys and began to ready himself to leave for his run, tail between his legs, spineless and certainly devoid of any sense of self-worth.

“The game seems really fun so far. I might play a little bit more after work today,” he declared as he headed out the door, oblivious to the fact that his parents consider him to be their greatest shame and source of regret and rue the day he was ever born. “Wow, what a beautiful day!”