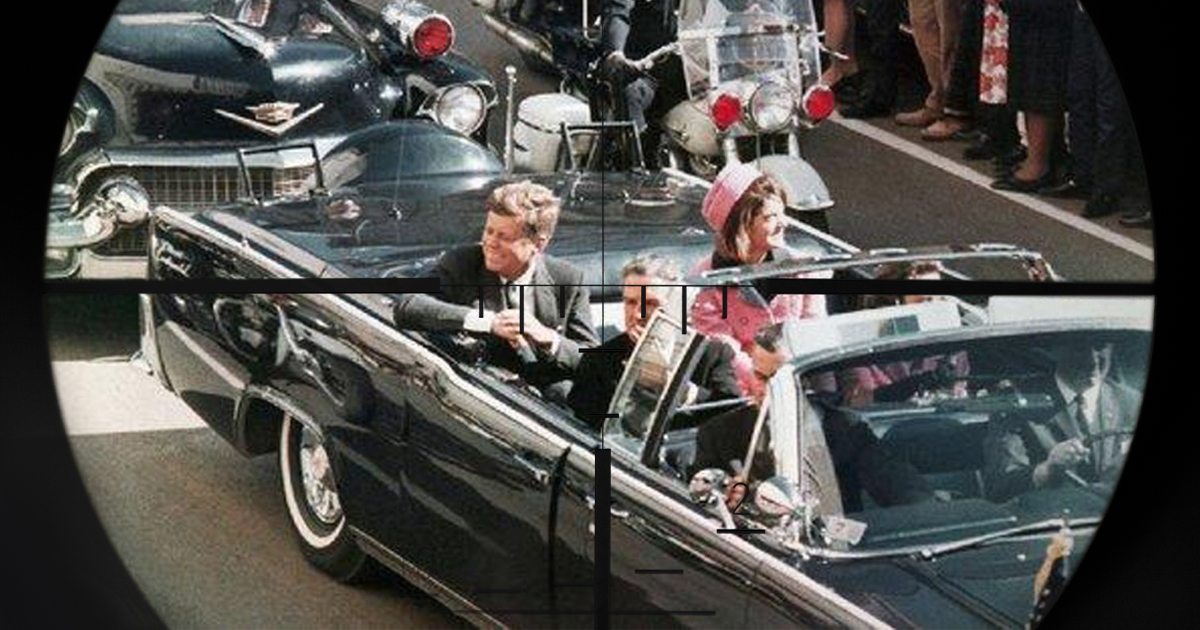 LOS ANGELES — The director of an upcoming first person shooter set in Dallas during the 1960s, Shoot JFK in the Fucking Head, has insisted that the game contains no political overtones whatsoever.

“We’re very excited to bring Shoot JFK in the Fucking Head to PC and consoles this November,” said Daniel Penn, creative director at Pecunia Games. “However, we’d just like to clarify that there is nothing at all political about this title, wherein you assassinate the 35th American president, reenacting a traumatic moment shared by the entire country. I mean really, if they can do Call of Duty: Cold War and Six Days in Fallujah, why can’t we make our game?”

The surprise video announcement of the game was met with mixed reception from gamers and critics alike. Some saw it as an outrageously tone deaf exploitation of one of American history’s darker moments, while others were able to separate the politics from the act of shooting the sitting president in the head and marvel at the game’s HD graphics and period accurate 1960s setting.

“I’m not really sure what everybody is mad about,” said Max Alton, a self proclaimed avid gamer. “People are saying this is political, but it’s a first person shooter, you can’t even tell if you’re supposed to be a girl or not. This just looks to me like a historically accurate game that doesn’t interject bullshit SJW talking points. Plus, did you see that footage of the grassy knoll on a Series X? Get the fuck out of here.”

Some in the games media have spoken about the precedent set by previous games inspired by true events, claiming that Shoot JFK in the Fucking Head is receiving disproportionate criticism .

“Look, a lot of art is inspired by real events, games are no different” said Dalton Biel, a gaming journalist. “There’s bound to be some historic stuff in there, whether you’re searching for The Black Dahlia in L.A. Noire, participating in the Boston Tea Party in Assassin’s Creed III, or shooting JFK in the fucking head. That doesn’t make it political by definition. If this game does have a critical flaw, I’m afraid it’s the criminally short run time.”

As of press time, Pecunia Games found themselves in hot water after fans discovered that the Stab Lee Harvey Oswald in the Fucking Abdomen Repeatedly DLC would cost $10.