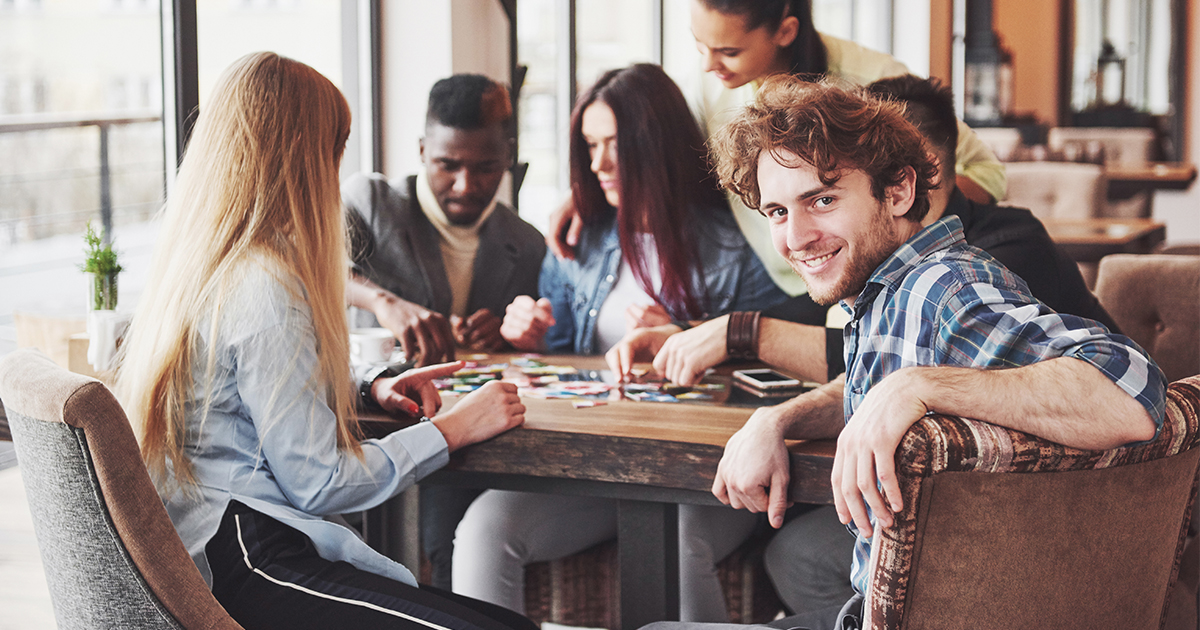 LOS ALTOS, Calif. — Astral Plane Games, publisher of the popular worker placement board game Solis Occasum, has released a deluxe edition of the game that contains a handful of prepackaged friends that will not only play the game with you, but who will also agree not to bitch the entire time like some people you know.

“While the mechanics of Solis Occasum remain the same, what we say that was missing from the first edition were people that would be ok sitting through an hour of instructions followed by three hours of confusing, tedious gameplay,” Game Designer Glen Bowman said. “It is not only something our fans asked for, but also something I realized was needed in my own life. It really enhances the game when the people you are playing with aren’t complaining about confusing rules or having to do math.”

While this deluxe edition has been mostly well received, some board game purists see this as cheating.

“Part of the fun of board games is tricking people to come over to your house and then telling them a game isn’t complicated,” board game enthusiast Alison Harrison said. “Providing other players and not having them lose their temper when they can’t grasp the game is all part of the experience. This is just a cash grab by Astral Plane to get non-gamers to buy the game. Solis Occasum isn’t even all that complicated once you grasp the concept of Paleomagnetism.”

Jeffrey Horton, one of the friends included in the pack, explained what he had to do to prepare to become a board gamer fanatic’s friend.

“We went through CIA torture training in order to prepare ourselves for playing these types of games and not break,” Horton said from the furnished basement of his new friend. “Then we were subjected to games like Advanced Squad Leader, Magic Realm, and Campaign for North Africa to prepare ourselves. Solis Occasum should be a cakewalk compared to what I’ve been through.”

Astra Plane has also announced a party game version of Solis Occasum that can be used to trick friends and family into playing the full version of the game.