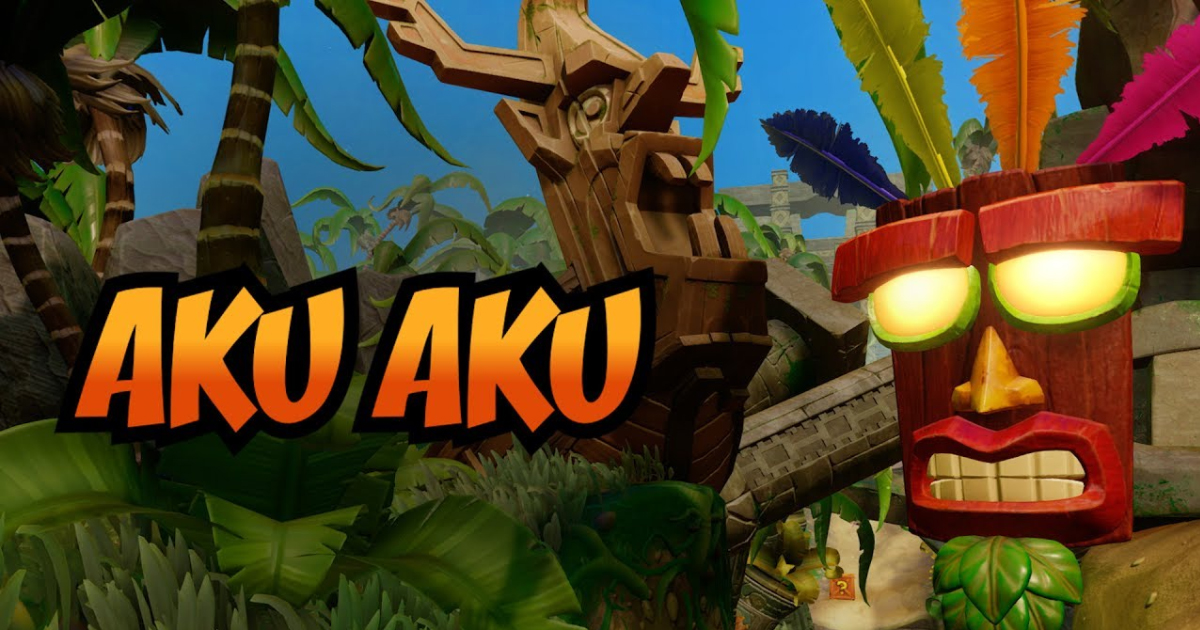 SANTA MONICA, Calif. — Thousands of Crash Bandicoot fans have signed an online petition demanding that Naughty Dog recast the actor who voices Aku Aku with someone of the same racial background as the character, whatever that is.

The controversy began after writer Kai Harris published a Medium blog post called “We Probably Need To Talk About Aku Aku.” In it, Harris points out that the design of Crash Bandicoot’s iconic floating mask contains several crude cliches, though she adds that it’s not entirely clear what race the character is supposed to be stereotyping.

“Crash Bandicoot hasn’t modernized since it first appeared in 1996, and it shows,” Harris writes. “If the character is going to continue to exist, the voice actor portraying him should be replaced by someone who is, like, at least two-thirds Native American. Right? Or maybe it’s supposed to be a Māori thing? I don’t know, but it’s definitely racist.”

Some fans were quick to point out that Aku Aku is currently voiced by Greg Eagles, an African-American actor. This fact led to days of complicated debate around the internet, with detractors eventually deciding that Aku Aku’s voice actor should probably be part Inuit as well, just to be safe.

The controversy blindsided employees at Naughty Dog, who always assumed someone would eventually call the series out, but for its unclear portrayal of Australians.

“Aku Aku isn’t based on any specific race,” former Crash Bandicoot programmer Dave Baggett clarified. “The truth is, his design is just based on an old mask in my Grandma’s house. She had all sorts of weird knick knacks. Tons of masks, dolls, and this collection of figurines where they all have huge lips — Oh fuck. Oh God. Oh no.”