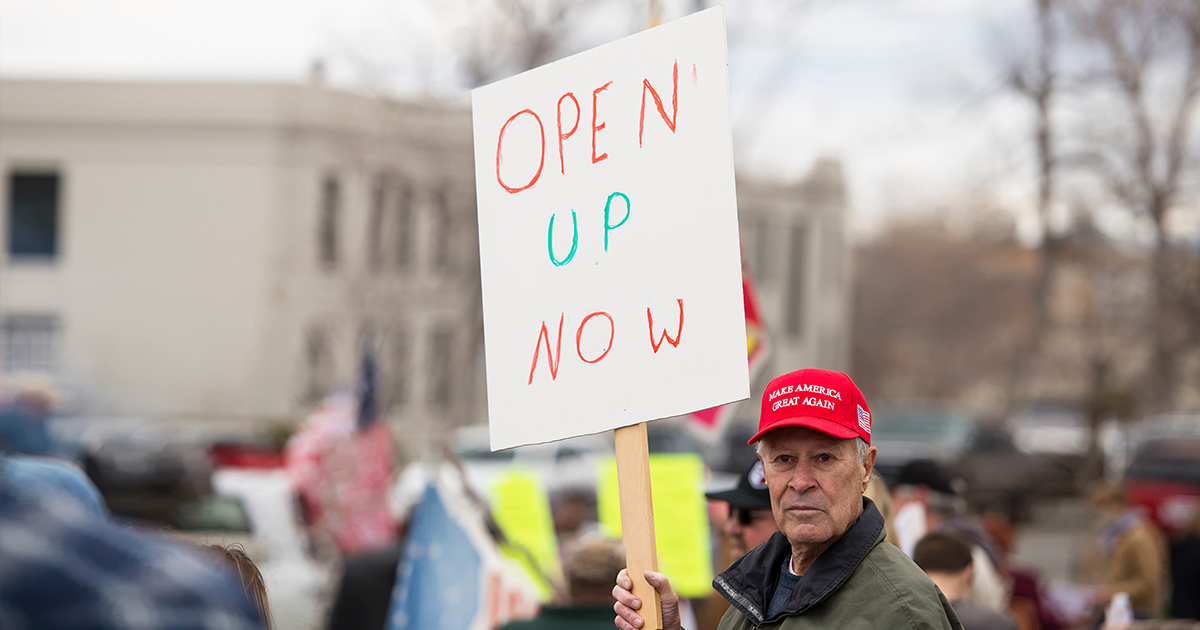 ATLANTA — Scientists at the Centers for Disease Control and Prevention are confirming that, following several states’ pushes to reopen, the coronavirus has experienced a Double-XP Weekend.

“And not just any Double-XP Weekend,” clarified Maria Keyes, scientist at the CDC’s headquarters in Atlanta, “It was a free weekend, too. Typically a disease like this has to grind in bus stops and visits to 7-Eleven for months to get any serious bonuses or modifiers, but recent governors’ orders across the country have shot it to the top of the leaderboard in two weeks.”

Amid growing political divide concerning the seriousness of the virus, the CDC confirmed that COVID-19’s K/D is growing higher on certain maps and modes previously available to premium diseases only. “Barbershops at Manitowoc, WI” and “Beaches at Corpus Christi,” once only places for the common cold and flu, are now routinely bombarded by the [CVID] clan tag.

“People often forget that the Spanish Flu prestiged three times before it stopped competing,” Keyes elaborated. “If they could see with their eyes how exclusive the banners and decals this virus has, they’d know to stop entering the lobby – or any lobby at all, really.”

Many citizens, wary of their own level, remained campers during the Double-XP Weekend. Still others ran to their state capitals to convince their governors to hit “X” and start the game already.

“This is absolute tyranny,” argued Duke Kimberly, with a group protesting his state’s lockdown in Lansing, Mich., “As an American, I should be able to access all map packs and game modes no matter what weekend it is. No matter what platform I’m playing. The virus clearly has some auto-aim hacks enabled, so the anti-cheat should ban it eventually anyway!!”

In the aftermath of the weekend’s events, sources say that the virus’s streak could have been avoided if not for a dangerous rumor that, since it originated in China, it could only be encountered while going out at 3 A.M.