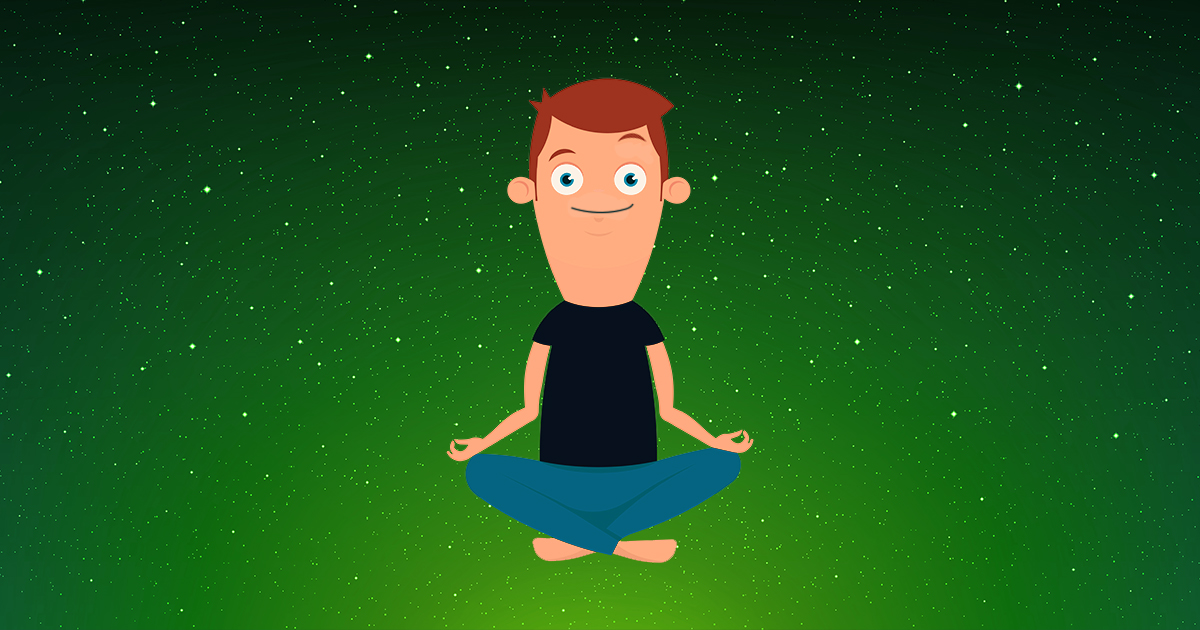 “When we set out to make a children’s cartoon show, we never meant for kids to actually watch it,” said Carton Network executive Marshall Grimes. “We figured we could make a quick buck by selling performative woke prints to guys in their late 20s. Babies don’t buy woke prints!”

“It turns out there’s people out there who actually believe this shit,” Grimes continued. “But as soon as my assistant downloads the current moral rulebook from Twitter, we’ll be back in business and printing goddamn money.”

Adam Quinn, a 25-year-old fan of many queer-friendly cartoons, said earlier this week that Starlight Mountain wasn’t capturing his interest because it just wasn’t gay enough.

“Steven Universe had a gay wedding,” Quinn said, dressed in a Steven Universe shirt, Gravity Falls hat and Adventure Time fannie pack. “Starlight Mountain might have all the queer coding that these other shows also have, but where is the kissing? We want the kissing!”

At press time, Grimes said that the team was “going to make it gayer,” just as soon as the network saw the show could become profitable with the valuable demographic.