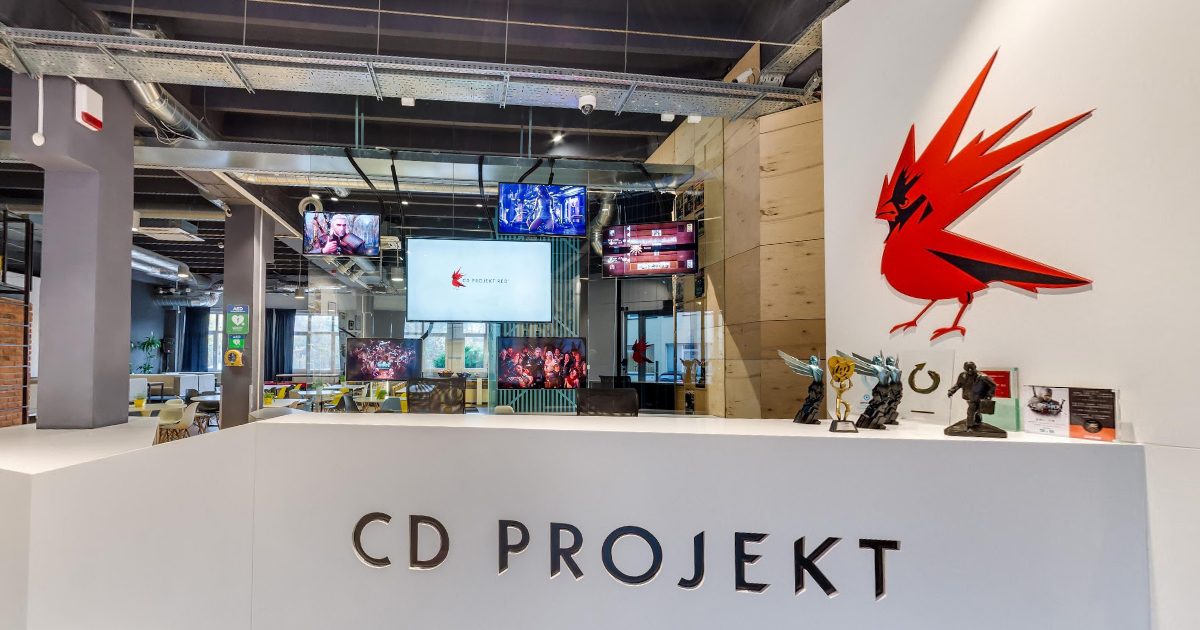 “We know that earlier today we said we were ready to meet your demands,” said Marcin Iwiński, founder and CEO of CD Projekt Red, “but at this time we are imploring you to give us a three week extension on the demands you have imposed on us. We’re aware it might seem unrealistic when someone says that 21 days can make any difference in such a massive and complex blackmail scheme, but they really do. Also, can you please ignore when we hit you up six hours ago and said we’d be ready to roll?”

While many gamers claimed to not feel bad for the situation CD Projekt Red finds themselves in, with some even worried that their personal information might have been compromised by way of CDPR owning the GoG gaming retail platform, others found themselves sympathetic to the company’s dilemma.

“Oh man, that’s really rough,” said avid gamer William Mooney. “They just can’t catch a break this year, huh? I read that this hacker is threatening to put out some unreleased version of The Witcher 3. That’s fucked up, man. There’s really no telling how much damage an unfinished game getting out in the world could do to Projekt Red’s credibility. I hope they get the three weeks they need.”

As of press time, CD Projekt Red had dispatched Keanu Reeves to meet the hackers and try to woo them.