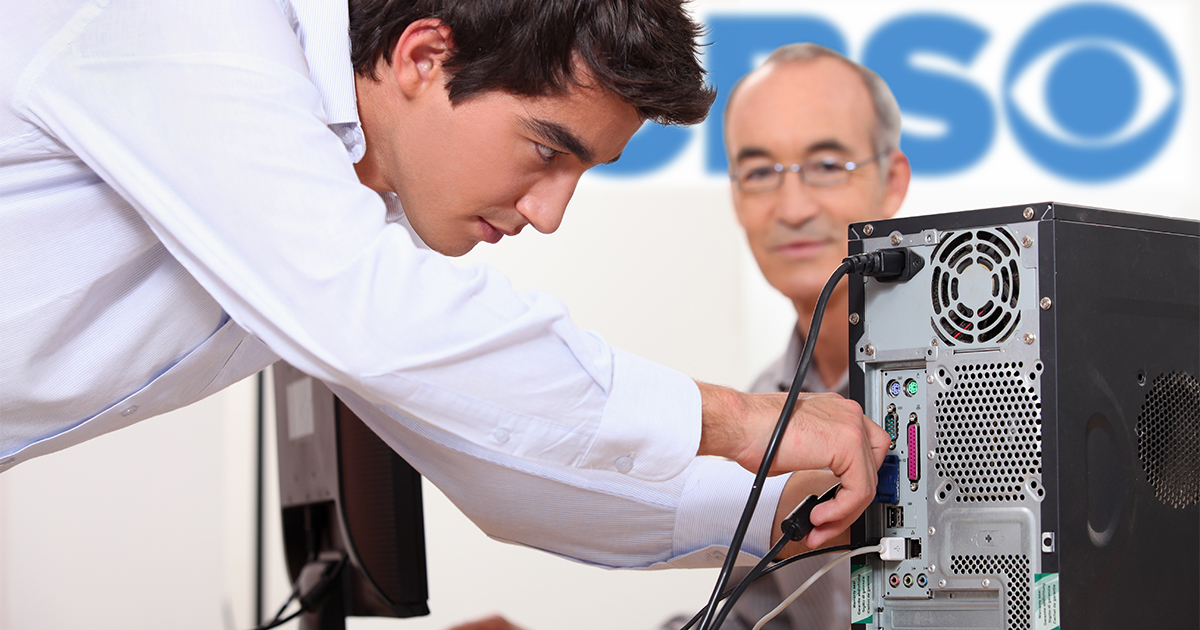 NEW YORK — CBS Studios has reportedly hired aspiring television writer Taylor Johnson, 28, to jiggle the ethernet cable or turn off the router whenever the wifi cuts out in the building, sources confirm.

“We here at CBS take pride in the diversity of our staff,” said George Cheeks, president of CBS Entertainment Group, in a public statement. “Adding Taylor to our ranks was simply the next logical step in making sure that youthful, woke voices are heard from CBS. Those voices will still be written by our staff of mid fortysomethings on their 2010 Macbooks, but without Taylor helping to fix the ol’ world wide gobbledygook every now and then, we’d be lost!”

Johnson was eager to accept the position, joining the likes of other CBS diversity hires like Tyrone Williams, the one black guy who handles any and all cultural research, Juan Garcia, the Mexican extra in Blue Bloods, and Rhonda Adams, a middle-aged woman.

“I was hoping to hit the ground running, but the most writing I’ve done so far is an email responding to the head writer who asked me if they should buy the new iPhone,” said Johnson while crouching over fumbling to re-insert the power cord back into the office router that he had just unplugged. “Other than that, I just kinda follow the troubleshooting sections of instruction manuals and the entire office applauds. It’s just nice to feel noticed, I guess.”

At press time, Johnson was elated after being promoted to story consultant after a staff writer asked him how resetting a router works.