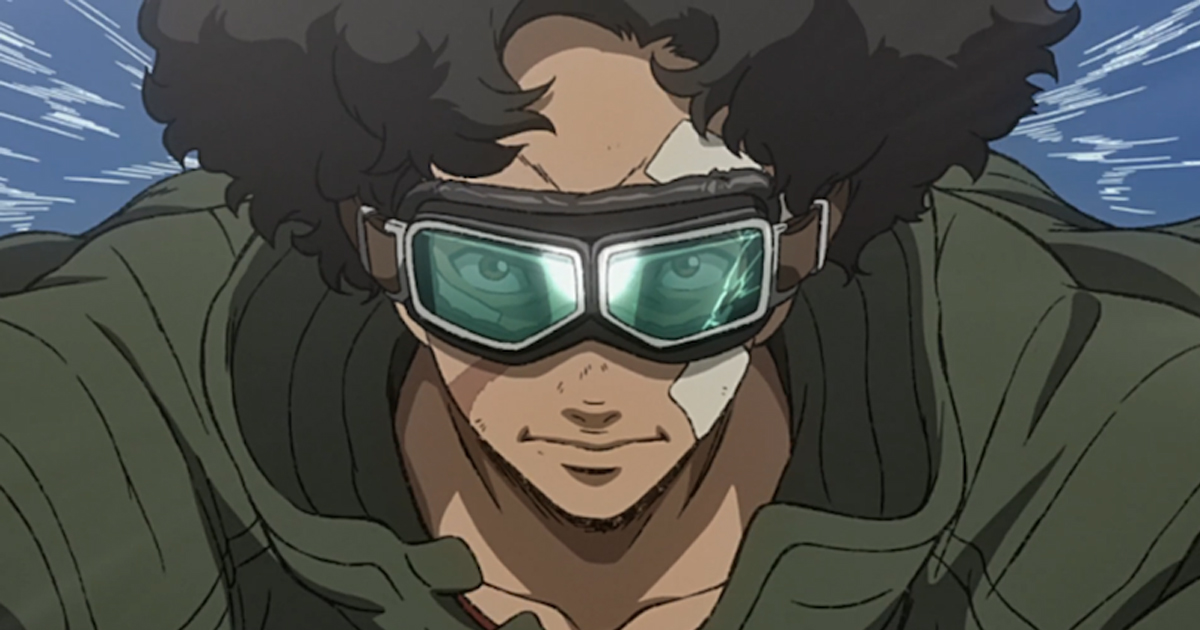 “Junk Dog sounds like the typical gruff protagonist, but there’s this element of youth and scrappiness to his voice,” said Webb, complimenting the dramatic choices made by … on second thought, it sounds like it might be Christopher Sabat. No, hold on, Matt Mercer. Yeah, it’s definitely Matt Mercer.

Hang on, don’t check MyAnimeList, it’s obvious whose voice this is. Come on! Who is it?

“[Mercer] is young, but he definitely sounds weary as well. Kudos to the voice performance by [Actually, it’s probably Kyle Hebert. Or Phil Lamarr? Does he even do anime?] for adding a bit more depth than you typically see in English dubs.”

Okay, hang on. Junk Dog is definitely played by either Todd Haberkorn, Liam O’Brien, or Yuri Lowenthal. Or Crispin Freeman, or possibly that guy who voiced Jin in Samurai Champloo. What was that guy’s name? Could that have been Phil Lamarr?

“The lead did well,” said Webb, referring to whoever the lead is. “I remember him from the dub for JoJo’s Bizarre Adventure. He was just alright in that, but this role is a much better fit for him.”

Wait, the JoJo dub… Matt Mercer played Jotaro in that! Of course it’s Matt Mercer! Well, or Kyle Hebert, since he played Kakyoin. Doug Erholz is on the table now, too, because he was Polnareff. Or Patrick Seitz, or Lex Lang, or Ben Diskin, or Johnny Yong Bosch.

“Yeah, I recognized the voice from Berserk, I think his name is Kaiji Tang,” added Reiner, saying the exact name that this reporter would have guessed next if he had just been given a goddamn minute to think.