Can You Violate the Geneva Conventions in Super Mario Maker 2, NBA Jam, and Assassin’s Creed 2? 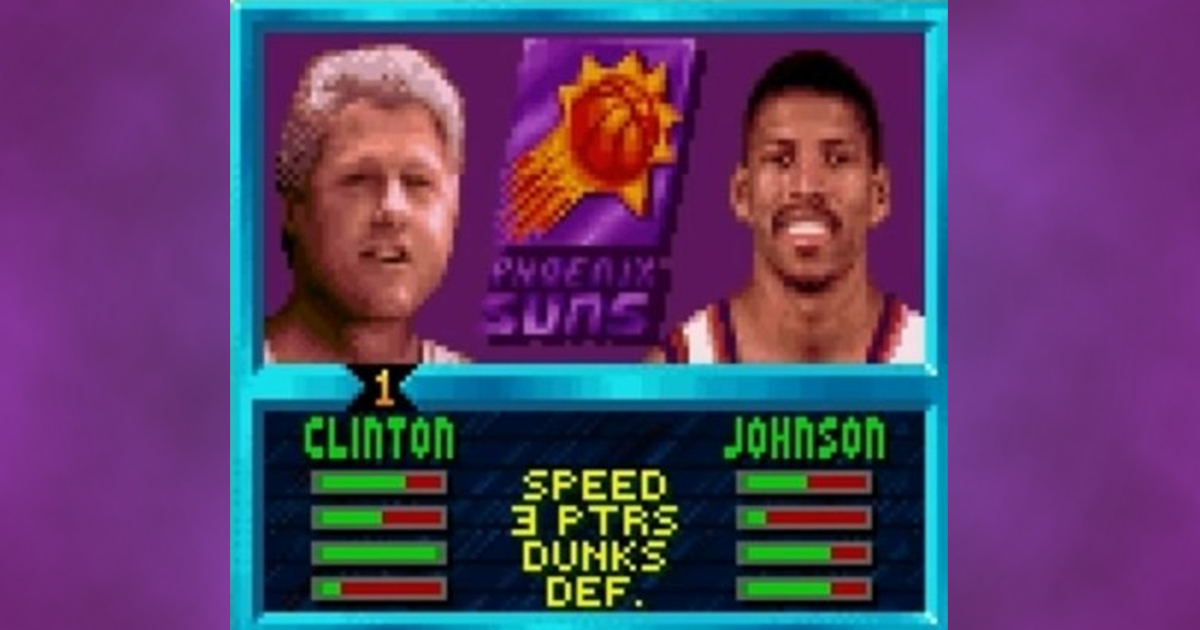 Video games are offering us a healthy escape during this global pandemic, but there’s no escape from the repercussions of war crimes. Violating the Geneva Conventions is a serious matter, whether you’re on the battlefield or playing Battlefield. So, we once again return to bring you a weekly round up of which games allow you to heinously break the 1864 treaty.

You can violate article 52 of the 3rd Geneva Convention (dangerous labor for prisoners of war) in XCOM: Chimera Squad. pic.twitter.com/kUCgu5JEau

The latest game in the XCOM series may let you control a crew of rag tag do-gooders, but this squad’s tactics are anything but legal. Verge’s mind control ability may seem like fun, but it’s in direct violation of article 52 of the 4th Geneva Convention. The article states, “Unless he be a volunteer, no prisoner of war may be employed on labour which is of an unhealthy or dangerous nature.” This soldier doesn’t look like a willful participant to me, and this is certainly not a safe situation. Are Chimera Squad really the good guys here?

You can violate article 24 of the 1st Geneva Convention (protection of medical personnel) in House of the Dead: Overkill. pic.twitter.com/bgcZjRzTgg

Medical personnel are extremely protected under the Geneva Conventions, but nobody told the developers of House of the Dead: Overkill, apparently. As stated in article 24 of the 1st convention, “Medical personnel… shall be respected and protected in all circumstances.” Of course, the undead nature of this nurse calls into question where zombies can still be considered medical personnel. But, as there are no clauses on the living dead in the Geneva Conventions, we have to take her red cross at face value and persecute anyone who opens fire on her.

You can violate articles 19 and 20 of the 3rd Geneva Convention (safe evacuation of prisoners) in Super Mario Maker 2. pic.twitter.com/qcKFh5GMeN

Super Mario Maker 2 allows you to torture other players by creating diabolical Mario levels. But I have some bad news for you dastardly creators out there: you may be committing a war crime. Let’s refer to articles 19 and 20 of the 3rd Convention, which discuss safe evacuations: “Prisoners of war shall not be unnecessarily exposed to danger while awaiting evacuation from a fighting zone.” This certainly looks like unnecessary danger to me.

It is implied that you already have violated the Geneva Conventions in NBA Jam. pic.twitter.com/i6oV4ITBEu

You’d think that there’s no way to violate war crimes in a basketball game, but think again. The original NBA Jam features both Bill and Hilary Clinton as playable characters. So, while you can’t commit war crimes in the game itself, it is made abundantly clear that you have already committed them prior to even stepping onto the court. This logic must be applied to any video game that allows you to play as any real life American president.

You cannot violate the Geneva Conventions in Assassins Creed II (they did not exist during the Renaissance). pic.twitter.com/fmwEvFf6TL

One final piece of good news: you technically can’t violate the Geneva Conventions in Assassin’s Creed 2. The game takes place before the rules existed, which means you more or less have free reign to commit whatever infractions you want. And that’s great for Ubisoft, because if this game was set after 1864, you could be imprisoned for a number of crimes– especially those which pertain to disrupting religious gatherings. However, keep in mind that the rules do still apply to the game’s Desmond sections, so tread carefully.