Can You Violate the Geneva Conventions in Mario Kart DS, Kingdom Hearts 2, and Call of Duty: Advanced Warfare? 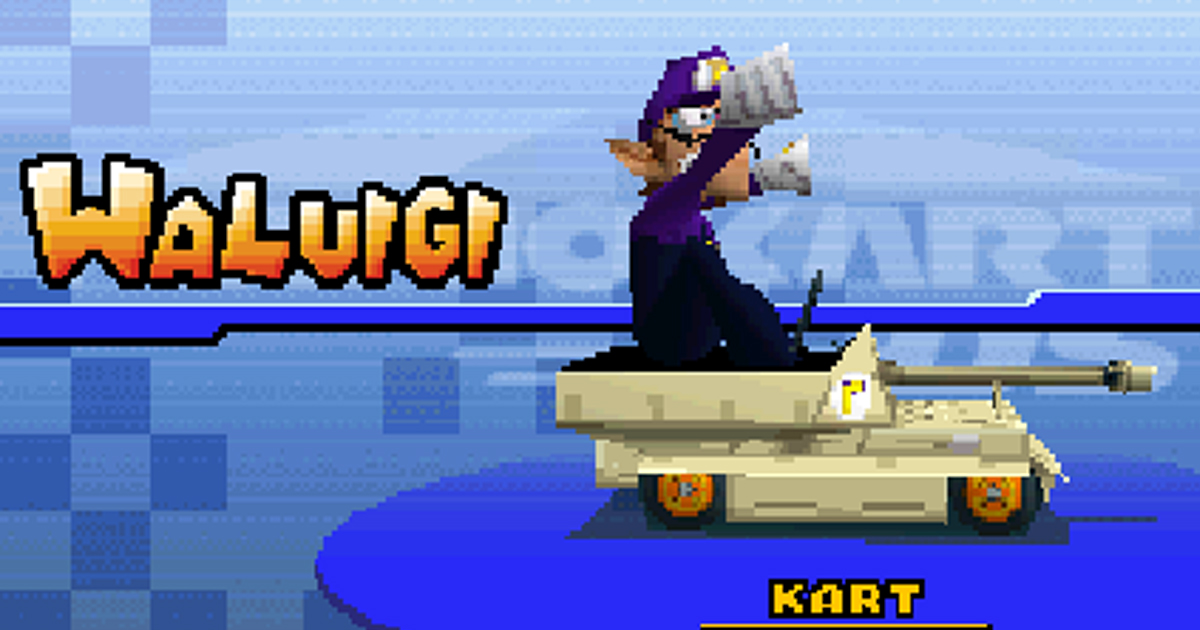 One of the earliest known (emphasis on ‘known’ here) cases of the United States committing war atrocities was around 1898. That’s when American troops massacred Filipino civilians to starve out revolutionaries. Of course, that level of needless violence is baked was baked into the country’s establishment itself. That’s why we need treaties like the Geneva Conventions. What would we get away with without them?

If you want a glimpse into that hypothetical, just look to the world of gaming. Every day, players step into the digital wild west and show us what a world without rules looks like. So let’s once again take a look at which games let us break the Geneva Conventions, and which allow us to uphold it.

You can violate article 3 of the 4th Geneva Convention (military force may not be used against noncombatant civilians) in Mario Kart DS. pic.twitter.com/OC82T9OeCc

Mario Kart is a warzone. Just look at all the bombs and homing shells meant to gun down your enemies. The problem of “military force” especially rears its ugly head Mario Kart DS, which features a literal tank as a kart option. Since article 3 of each Convention lays out protections for noncombatants, it’s safe to say that you’re exerting an extreme amount of force on your friends who are just trying to have fun when selecting this vehicle. The bottom line here: don’t be an asshole.

You can violate article 39 of the 1st Geneva Convention (medical units must wear the emblem of the convention) in Final Fantasy VII. pic.twitter.com/Yjs2JPi4PF

In most JRPGs, you generally have a healer on your team to keep your party safe. But not so fast: “The [red cross] emblem shall be displayed on the flags, armlets and on all equipment employed in the Medical Service.” That’s right; article 39 of the 2nd Geneva Convention very clearly states that anyone healing needs to be wearing that emblem. So perhaps Aerith got what was coming to her in the end.

You can violate article 85 of Additional Protocol I to the Geneva Conventions (use of protective emblems to deceive the enemy) in Team Fortress 2. pic.twitter.com/8t9hhdkmss

Speaking of emblems, let’s talk about Team Fortress 2’s spy. While spies can be used in wartime, there are very specific rules when it comes to tricking your enemy. Take article 38 of Additional Protocol 1: “It is also prohibited to misuse deliberately in an armed conflict other internationally recognized protective emblems, signs or signals.” While it doesn’t specifically say that you can’t fully embody a member of the other team, we feel like that’s reasonably implied here.

You can properly uphold article 34 of Additional Protocol 1 to the Geneva Conventions (respect for the deceased) in Call of Duty: Advanced Warfare. pic.twitter.com/SfChFe37rF

We have called out the Call of Duty series several times for its crimes against humanity, but we’ll give credit where credit is due. It’s perhaps the only game to abide by article 34 of Additional Protocol 1: “  The remains of persons who have died for reasons related to occupation or in detention resulting from occupation or hostilities and those of persons not nationals of the country in which they have died as a result of hostilities shall be respected.” Press F to uphold the Geneva Conventions.

You can violate article 77 of Additional Protocol 1 to the Geneva Conventions (all parties must ensure children under the age of the age fifteen do not take part in hostilities) in Kingdom Hearts 2. pic.twitter.com/y2SJw0dz2Y

When you walk away, you don’t hear me say “The Parties to the conflict shall take all feasible measures in order that children who have not attained the age of fifteen years do not take a direct part in hostilities.” Please, oh baby.