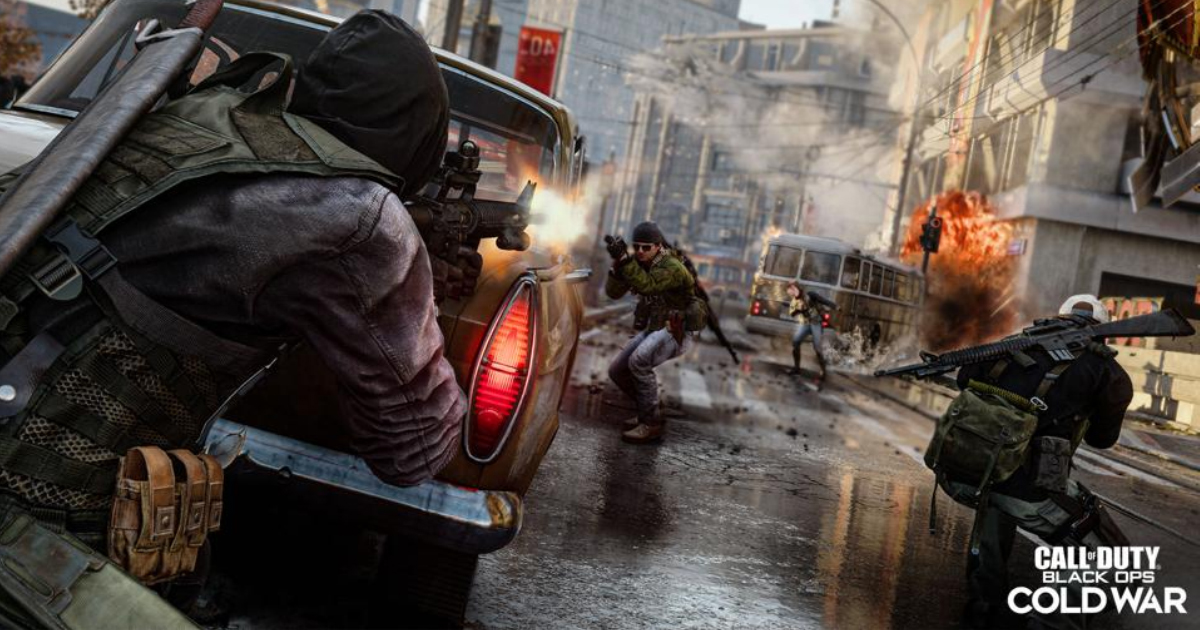 “Whether it’s investing money in military research that will inevitably serve no purpose, or giving tax breaks to those who need them the least, Cold War truly puts you behind the wheel of America’s financial infrastructure,” said Vonderhaar about the inspiration behind this exciting new feature. “As long as the direction you are driving it is off the fiscal cliff.”

Industry analysts claimed the change may be jarring to some longtime fans.

“CoD players are accustomed to wasting in-game money on silly things, like painting a penis on a wall with gunpowder,” said games journalist Mya Zhang. “It’s nothing compared to blowing billions on whatever the fuck Ronald Reagan was doing when he nearly doubled the deficit.”

“Some people may be critical of an FPS that takes place during a time where there was no armed conflict,” said Austen Wills, self-proclaimed Call of Duty superfan, “but what many people aren’t considering is: Sure, maybe we weren’t shooting at the Russians like we wish we were, but when you think about it, America’s foreign policy since the Cold War has killed way more people than any nuke ever could. It’s really just knowing that you’re doing right by President Reagan with every bullet that plunges into foreign flesh that just gives you that thrill.”

While this new direction for Treyarch may alienate some FPS fans, experts predict Call of Duty: Black Ops Cold War will inevitably sell an absolutely incomprehensible number of copies just like every Call of Duty before it.