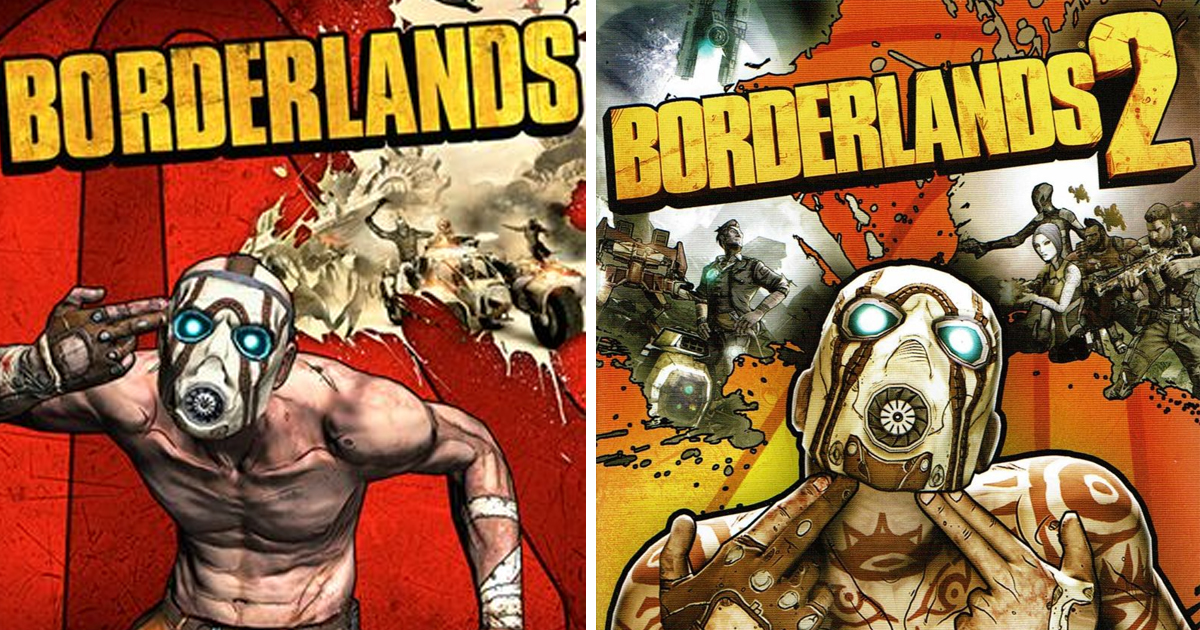 FRISCO, Texas — Gearbox Software CEO Randy Pitchford tweeted today that production for Borderlands 3 has been stopped until their design team figures out a way for a Psycho to shoot himself in the head three different ways.

“Sorry BL fans! We have been trying to solve this issue for six years with no luck,” Pitchford stated a series of tweets.  “We even prototyped an extra long game case that would have allowed us to draw feet so he could blow his brains out with a shotgun. Unfortunately we realized that production costs made this is impossible. Back to the drawing board!”

Fans on social media immediately lept into action and offered various ideas to solve the problem.

“What if he just used HIS DICK?!?!?” said Borderlands fan @RicklePick. “If you don’t figure this out in the next 48 hours I am swatting your house.”

“I have diverted a large team of engineers from their current work of stopping Teslas from exploding and put them on this very important task #GamersRiseUp,” tweeted user @ElonMusk.

The most liked tweet in the entire thread, however, was, “Diablo Immortal is such cash grabbing bullshit rip Blizzard,” by user @DeckardDeservedBetter.