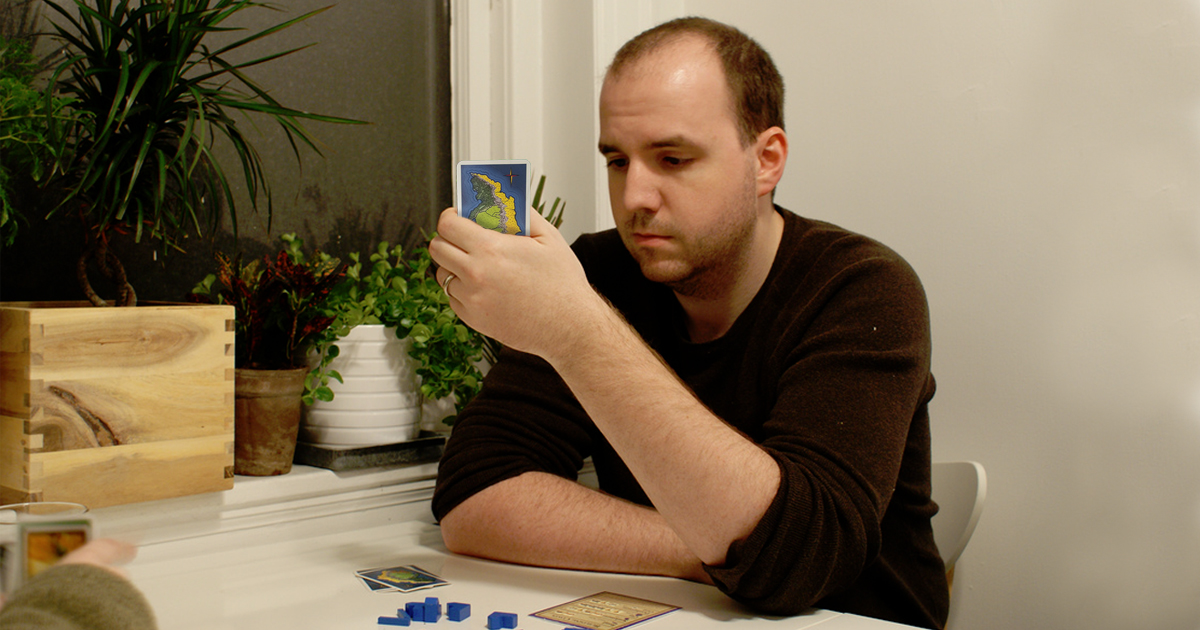 NORFORK, Va. — Local Catan winner Luna Haynes was distraught to discover that her friend Mike Sandoval would have won the game if it had lasted just like two more turns or so.

“I love playing board games and it feels great when I win. But when Mike said that he would have won if the game had continued for a few more turns, I felt a pain in my chest. I was just so sorry to have done that to him,” Haynes explained. “If I could turn back time and not make the winning move, I would. Then I would do nothing for two more turns, making sure not to secure Longest Road. It’s the very least I could do.”

Other players agreed that learning of Sandoval’s position in the game left them devastated.

“There might not be an official second place in Catan, but in my heart, that’s what Mike got. Doesn’t that mean something? Shouldn’t it?” said Fred Lee, another player in the board game night. “What are we if we don’t honor those who would have won in just a few turns? Who are we if we leave behind those who just needed to land a few 8’s, hope no one else won, and then built a few more cities?”

As of press time, Haynes revealed that actually he had miscounted and only had seven points, not nine.