Billy Mitchell Stripped of Wife After Being Caught Cheating 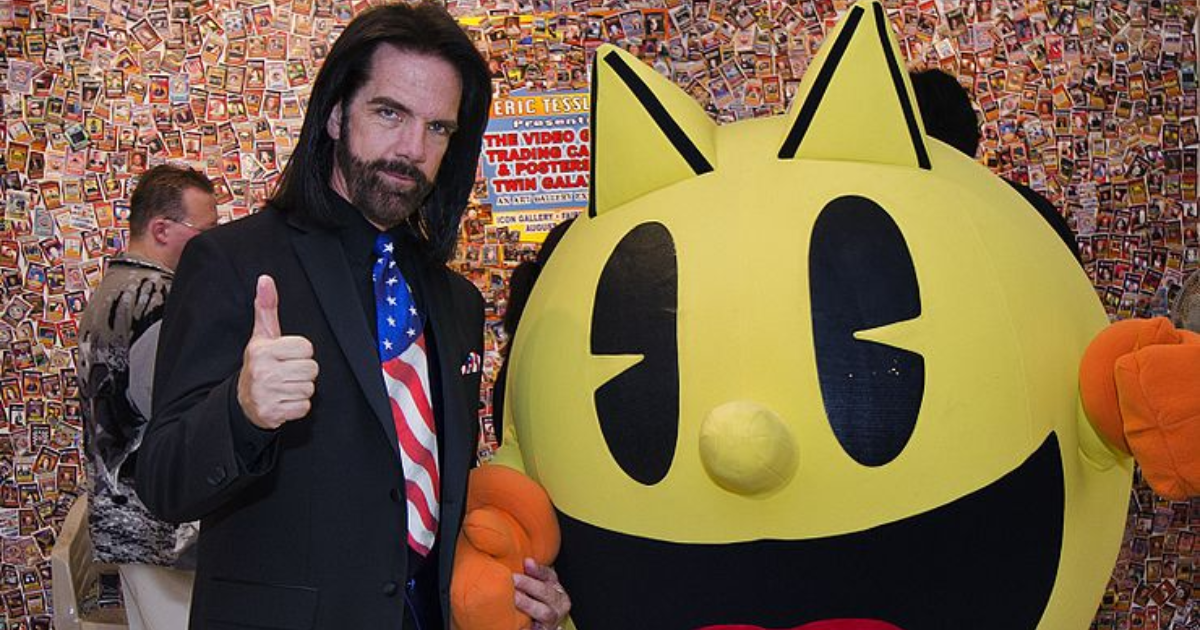 WESTON, Fla. — Famed video game player Billy Mitchell has found himself surrounded by controversy once again after being caught cheating on his wife Evelyn and being stripped of all marriage, according to those familiar with the situation. Mitchell, however, has denied all allegations of cheating.

“I just want everyone to know that I am still the #1 husband in the world,” Mitchell said in a blog post. “The truth of the matter is that I will prove my vows were legitimate and can be replicated. I will get my marriage back into the history books. I have never had sex with Kristen. I do not have Kristen in my home.”

The allegations of Mitchell cheating on his wife were first started by Twin Galaxies forum moderator JD Highe, who posted a video showcasing Mitchell’s infidelity.

“We are keeping a watchful eye on all of Billy Mitchell’s cheating. From Donkey Kong to Donkey Kong Jr to having sex with people who aren’t his wife, we just want to make sure that everything Billy does is legitimate,” Highe explained. “Perhaps that’s a little bit creepy. Perhaps.”

Evelyn Mitchell was quick to believe the content of the video despite Billy’s claims that they were falsified.

“I’m not some trophy to be won or lost, but I also won’t be with someone who cheats in games and in love,” Evelyn Mitchell said. “It can be one or the other, but it can’t be both. I simply respect myself too much for that. If you can hit the high scores in Ms. Pac-Man, then you can hit the high scores with Ms. Mitchell as well. But when you can’t do that, well… you lose a lot of my patience for your rockstar arcade video game celebrity lifestyle.”

As for press time, Evelyn Mitchell announced that she had begun a relationship her ex-husband’s longtime rival Roy Schildt and was reportedly considering changing her name to Mrs. Awesome.