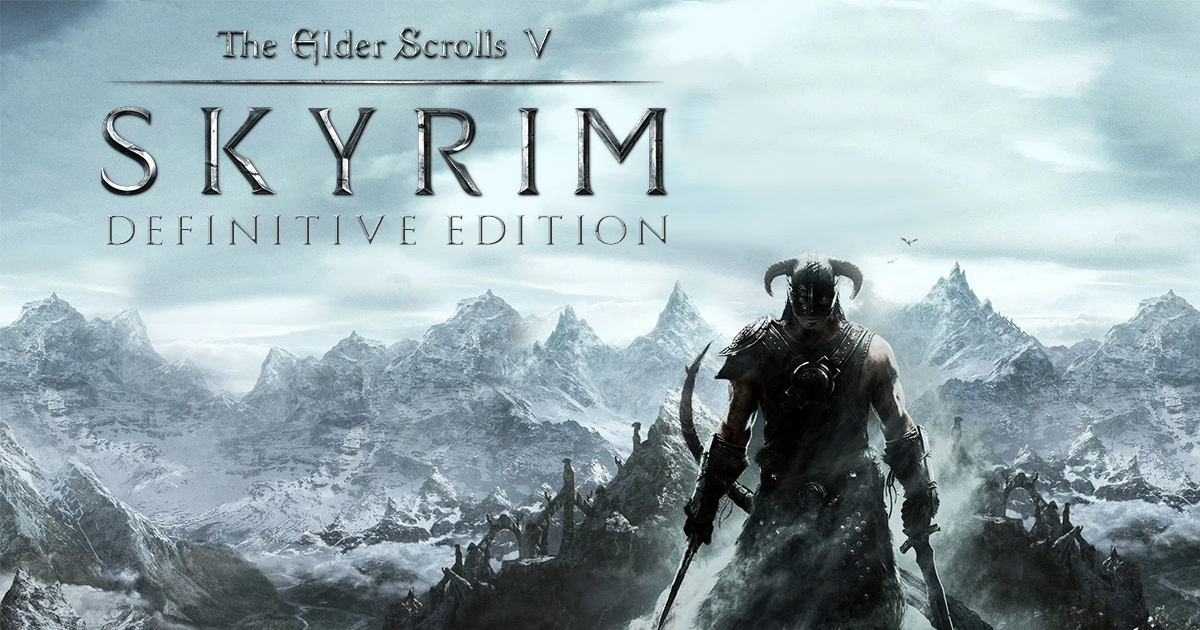 ROCKVILLE, Md. — Bethesda has announced a new definitive version of the popular video game Elder Scrolls V: Skyrim, to be released exclusively in North America and retail for $1,200.

“Everyone is on lockdown right now, so we thought this would be a perfect chance to release a new version of Skyrim,” said Bethesda Director Todd Howard in a video posted online earlier today. “Between the entire country desperately craving some escapism during this horrific calamity, and everyone having a little change in their pocket right now, we thought it would be a perfect time for another version.”

The Enhanced Special Collector’s Edition of Skyrim will feature all previously released DLC, a vinyl soundtrack set, several maps, posters, art prints, keychains, and a fully recreated Dragonbone Sword. Although the game is a decade old and has seen several releases across all major platforms, news of the release was met with enthusiasm.

“I have already watched The Sopranos, The Wire, and Lost since this started,” said gamer Jason Scott of the stay at home order in his native California, which was recently extended a few more months. “Jumping back into Skyrim for a couple hundred hours sounds pretty perfect if we’re being honest. And let’s be real, twelve hundred is not going to cover my bills, not even for a month, so I might as well spend this shit on a video game.”

The announcement comes as it was recently confirmed online that the sixth installment of the Elder Scrolls franchise is at least several years away from release.

“Why drill a new well, baby? This sucker’s still shootin’ Texas Tea!” Howard said to conclude the video, before proceeding to shoot finger guns and ride a fake horse around his living room.