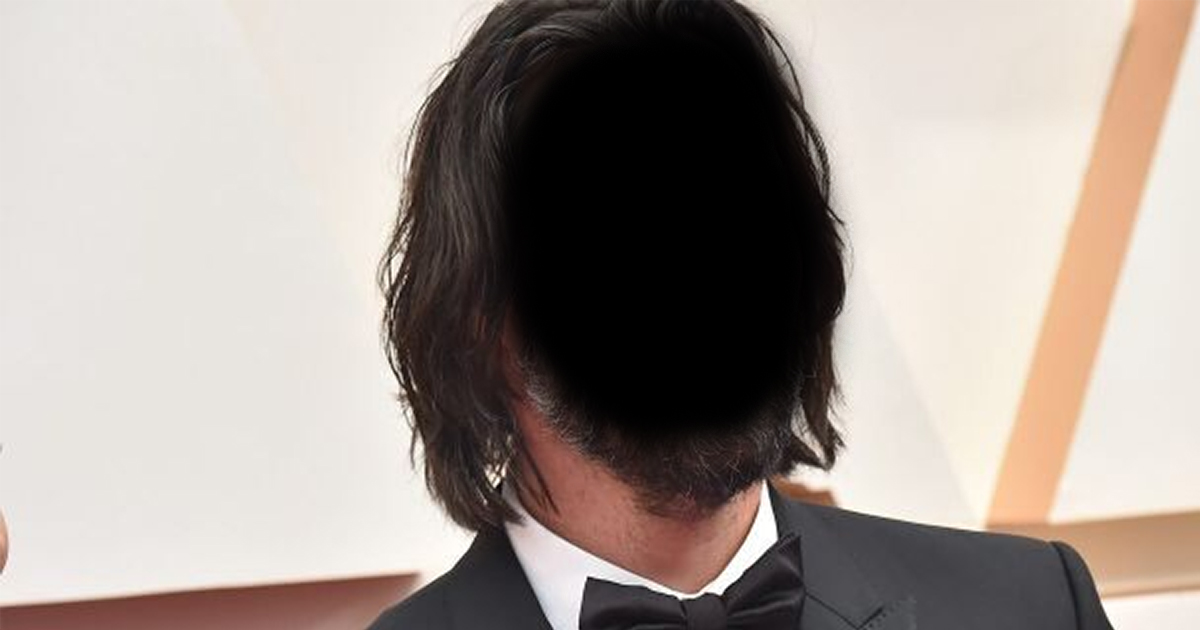 LOS ANGELES — An anonymous whistleblower working on Cyberpunk 2077 with CD Projekt Red has revealed a pattern of intense and abusive crunch culture that left him saying “whoa” to co-workers and employers.

“With all the delays, I’ve been working 100 hour weeks, walking around all day in motion capture suits,” said the source, who asked to remain anonymous out of fear for their career. “I’ve worked hard jobs in the past that were really hard. You know, training for stunts and stuff like that. But do these guys even know who I am?! Actually wait, maybe I shouldn’t say that.”

Those close to the anonymous source have confirmed that they have been complaining about the long hours and difficult crunch process for quite some time.

“Yeah he’s always telling me about how crazy his job is,” said the source’s friend, actor Alex Winter. “I thought it was kinda weird, because I have read all those horrifying articles about crunch culture, but I didn’t realize it went beyond the developers. It’s pretty terrifying to imagine that actors are having to deal with this work culture too. Especially considering that [REDACTED] works two or three jobs, if you add up all the new movies he’s starring in.”

Despite the source having shined a spotlight on the working conditions of those at CD Projekt Red, many developers have criticized their statement.

“I have a family to feed and I’m absolutely terrified to lose this job, or say not to my boss. This guy is a multi-millionaire. He does not need to be doing all this!” said Cyberpunk 2077 developer Martin Kowalczyk. “We’re being completely overworked — it’s a nightmare — but no one asked him to do all his own stunts. There are not stunts in this! It’s a video game! I get that he has a reputation for being an incredibly nice guy, but I think he got caught up in a favor that has gone on way too long.”

As of press time, the anonymous source was seen sadly eating a sandwich on a park bench.