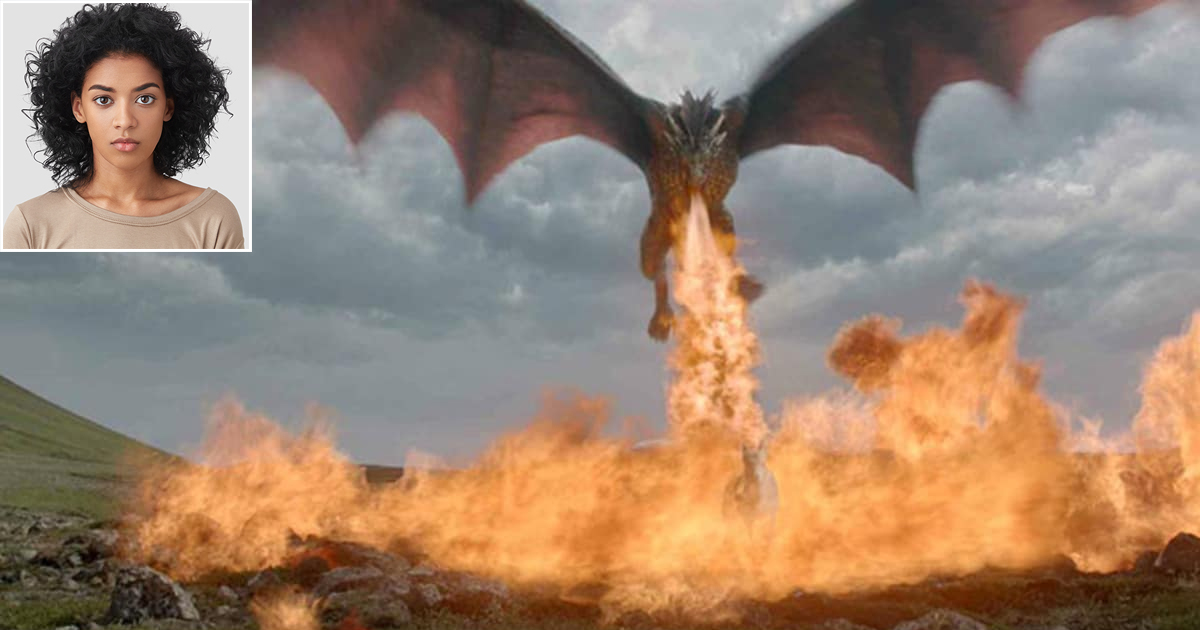 MOBILE, Ala. — Local Game of Thrones fan Lauren Jacobs was reportedly vocal about her distaste for last week’s episode in which Daenerys Targeryen suddenly decides to burn everything to the ground, but now says she’s starting to get it.

“At first, I couldn’t relate to Daenerys’ sudden decision to bathe the entirety of King’s Landing in flames despite their surrender. It just seemed really out-of-character for her,” explained Jacobs, watching a report on the news about Alabama’s proposed laws to outright ban abortions. “But yeah, now I get it. If I had a dragon and an entire army of men trained to be emotionless killing machines, I’d fuck everything up too.”

“Daenerys was sitting there, looking at what was supposed to be her home,” she continued to explain while filing her fingernails into sharp points. “Where she was supposed to be safe, and protected. But she realized that this was not the idealized version of her home that she had in her head. The Repub — I mean, the Lannisters — did not care about its citizens, and the only logical solution was to just burn it all to the ground and start over.”

According to those close to her, Jacobs always contained a fiery anger when confronted with injustice, even if it may seem “out of nowhere” to observers.

“I think that recent events with this abortion ban has just tapped into this well of pent-up anger inside of her,” confided Howard Jacobs, Lauren’s husband. “Last night, she started muttering things like ‘all men must die, but we are not men’ and ‘Drogon, take me to the state legislature.”

“Honestly, I kind of like the new Lauren,” admitted her close friend Marsha Stevenson. “I feel like she’s got this whole new drive inside of her. Yesterday at the PTA meeting, she went on an entire rant about how the newly proposed sex education cirriculum was failing its children, and how if the state really cared about reducing the number of abortions, they’d address preventing unplanned pregnancies through comprehensive sex education and readily-accessible birth control.”

“We kind of lost her train of thought a little bit when she kept calling the state government ‘treacherous swine,’ but she brought it all together when she flipped over the entire table of coffee and refreshments.” Stevenson let out a dreamy sigh. “It was really revolutionary.”