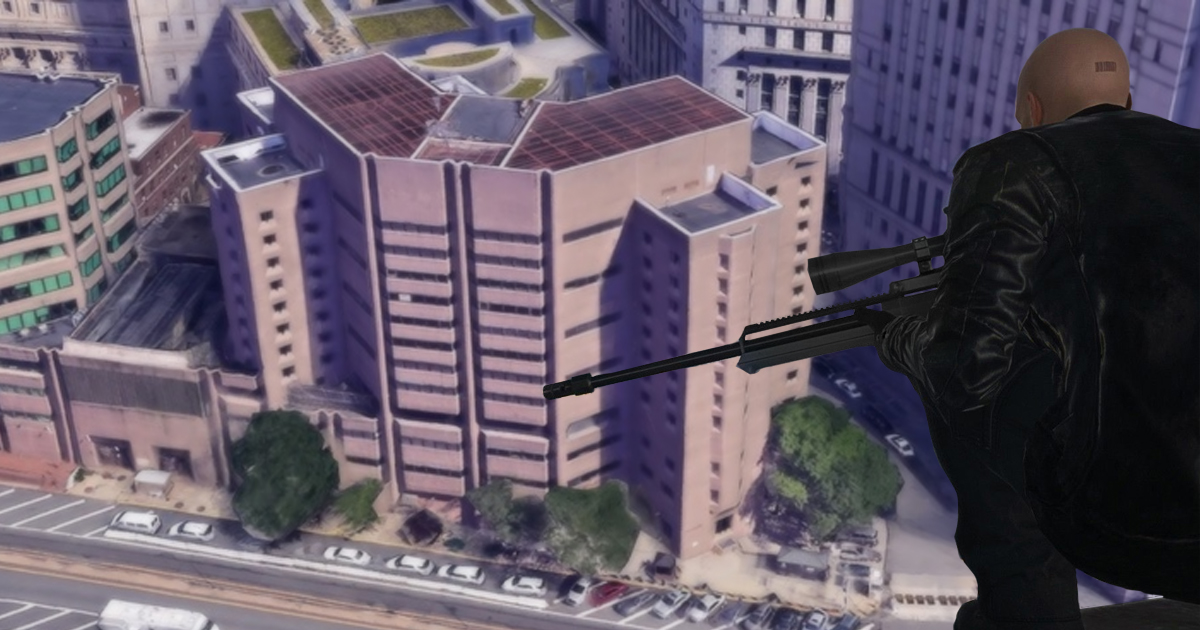 NEW YORK — During his latest mission to kill and silence noted pedophile Jeffrey Epstein in the Manhattan Correctional Center before he could testify about his powerful backers, notorious hitman Agent 47 was taken aback by just how easy the assassination was.

“My clients made it very clear this needed to look like an accident, which I thought was going to be really hard to pull off considering someone already tried to kill him once,” Agent 47 said, in a rare interview. “There are cameras everywhere and this is an extremely high profile case… but I kinda just walked in and did it. I think a guard even saw me at one point but then he just gave me a wave.”

Speaking via secure telephone line from an undisclosed location, the professional assassin explained the extreme attention to detail the job normally requires, and his surprise that none of it was necessary for this particular contract.

“I spent days studying the layout of the prison and devising various options that would make the target’s death look like suicide, factoring in guard routes, camera placement and potential witnesses,” Agent 47 continued. “I guess that was a total waste. Honestly, I probably could have just lit the guy on fire and they would have said it was a suicide.”

After entering the prison with his extensive toolkit, Agent 47 immediately knew something was not quite right.

“The cell door was unlocked when I got there and the target was unconscious with a coil of rope laid out next to him and $100,000 cash in a manila envelope,” Agent 47 said. “Literally anyone could have done this job.”

Asked what he would do next, Agent 47 said he was heading to Union Square to watch a matinee showing of Hobbs & Shaw now that he had the extra few hours to himself.