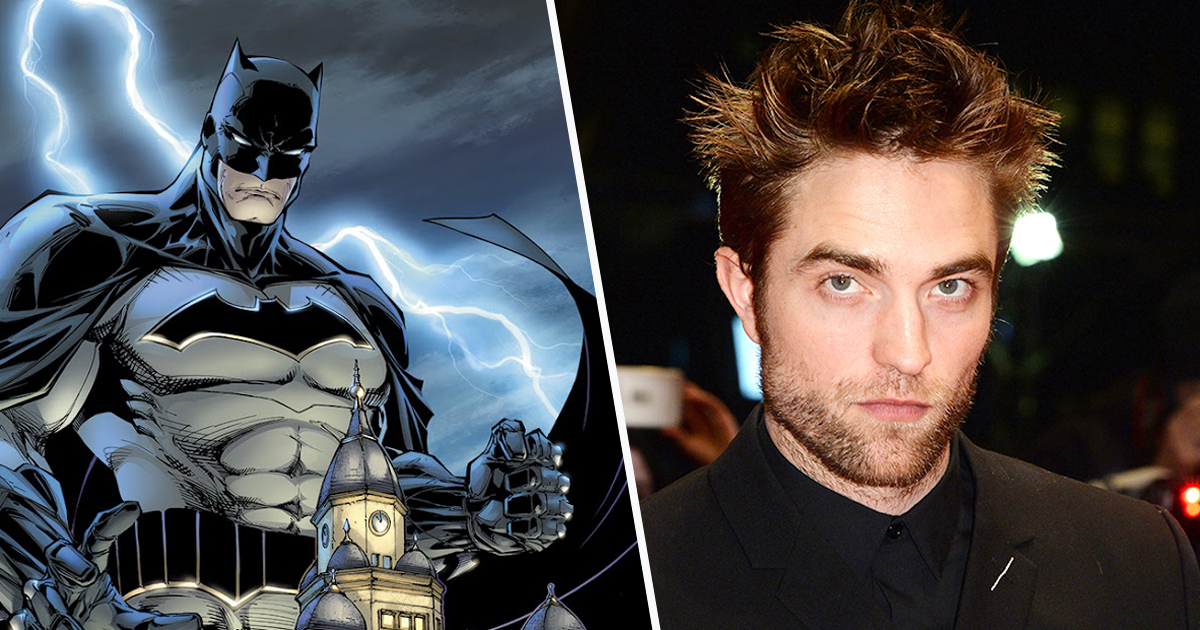 TALLAHASSEE, Fla. — 37-year-old man Kris Lusk is still angry about the Twilight series of films, which ended seven years ago and was intended to be popular for young girls, according to close sources. With news of Twilight star Robert Pattinson being cast as Bruce Wayne in the new Batman movies, Lusk reportedly complained for hours on end to friends, family, and no one in particular on social media.

“How could they fuck up Batman so bad by casting that piece of shit sparkly vampire?!” Lusk said in a 600-word Facebook post about the former teen heartthrob who has starred in a series of critically acclaimed movies after finishing Twilight. “Batman is a serious badass. He’s dark and scary. He’s not just some fantasy  character for kids. He’s a real deal comic book character that I’ve loved since I was 7. I can only hope they get someone really cool for Joker like Gerard Butler.”

“I just don’t know why anyone would like Twilight. Literally none of my friends do and neither do any of my co-workers.”

As of press time, Lusk was looking online to see if he could pre-order tickets for the 2021 film in IMAX so that he could “see how horrible it is on the big screen.”