42-Year-Old Restaurant Manager Beginning to Realize This Is, In Fact, His Final Form 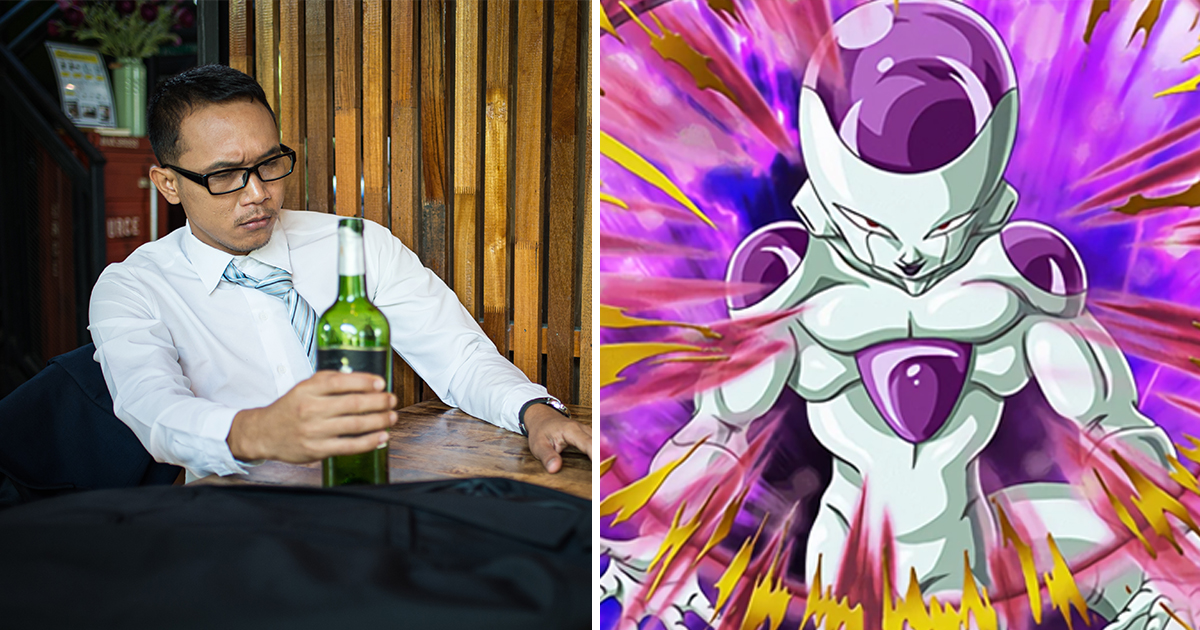 BREA, Calif. — After a tense standoff with some customers around closing time, it became clear to local Olive Garden manager Darrell Klein that despite not realizing it for years, he had reached his final form.

“Pretty sobering, yeah, not going to lie,” Klein remarked while ticking off an inventory list in the storage room. “I always figured this was one of those first-phase things where I would climb up the ranks and quickly become the most notorious and feared man in the Olive Garden family, but unfortunately my life’s middling achievements have caught up to me and the best I’ve got going is being able to tell snobby wine moms that I am the manager! before refusing to comp their meal. I am the boss of the Olive Garden at the Brea Mall. This is my final form.”

“Maybe I’m not gonna go super saiyan,” Klein added. “But I thought I could at least go super Daniel.”

When asked about her shift lead hitting his own personal power level cap, hostess Daisy Beasley offered her perspective on the situation.

“I think he expected to become CEO one day, he works way too many hours and knows more Olive Garden lore than any of us thought existed,” she said. “Which to be clear, we didn’t know any existed. Darrell is a great guy, so it’s a shame he’s fallen hook, line, and sinker for the lie perpetrated by capitalists and anime villains alike, that all of your self worth is determined by how devoted he is to his overlords.”

Though the news clearly distressed him, Klein’s family reportedly received the news with enthusiasm.

“Does this mean we’re not moving to Orlando to lord over Olive Garden Headquarters like he always talked about?” said Sherry, Darell’s wife of 18 years. “Oh that is wonderful news. I am going to call the contractors tomorrow then and get an estimate on that deck he told me not to build until he ‘finished evolving.’ So weird. Oh, and that means Stevie won’t have to change schools!”

At press time, a wistful Klein sporting a thousand-yard-stare was seen smoking out behind the building as the new part-time busboy explained redemption arcs to him.