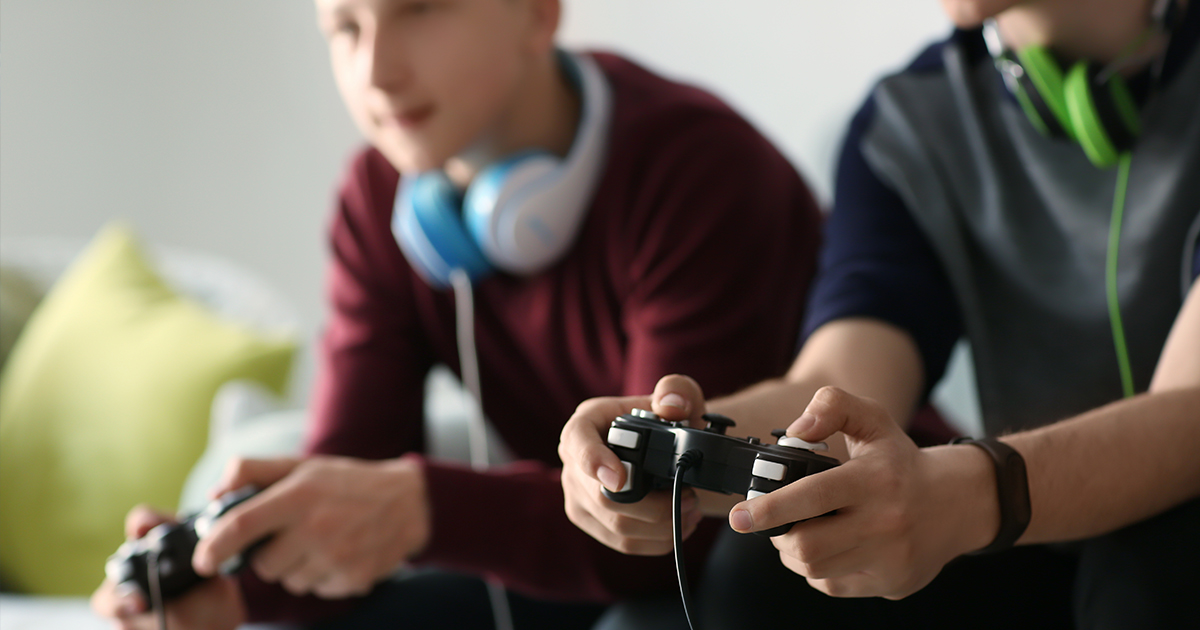 WASHINGTON — The United States government has added the over 160 million Americans that play video games to a growing list of those likely to commit an act of domestic terrorism.

“We’ve seen the figures, and frankly, they’re horrifying,” said House Minority Leader Kevin McCarthy, who recently suggested the link between the activity, which is enjoyed by an estimated two out of three American citizens, and the recent tragic shootings committed in El Paso and Dayton [editor’s note: remember to update these references for next time]. “I don’t know how the hell we’re going to stop the next one of these if we don’t start tracking every person with a PS Plus or XBox Live account. There’s just no other way.”

The new classification will require extensive screenings and waiting periods for games receiving an ESRB rating of M, as well as a ban on any first person shooters being played in public places.

“I got arrested for playing Doom on my Switch while I was on the school bus,” said a boy with a black sack over his face that was being held at Guantanamo Bay. “They’ve been depriving me of sleep and waterboarding me, asking me why I hate America. I told them I just liked video games and they took away my bedding. Please tell my family how bored I am without my video games.”

Violence in video games has long been a source of controversy, from the 1993 Joseph Lieberman congressional hearings, to the post-Columbine hysteria, and essentially any time people start talking about the laws regarding real life guns.

“We’ve got to isolate this and stop the spreading of these violent hate machines once and for all, especially before they leave the country and become the world’s problem,” said McCarthy.  “God help us all if that ever happens. I will make sure Republicans in no way let down the entire world.”

As of press time president Donald Trump had announced a plan to dismantle the terrorist organization known as EVO.