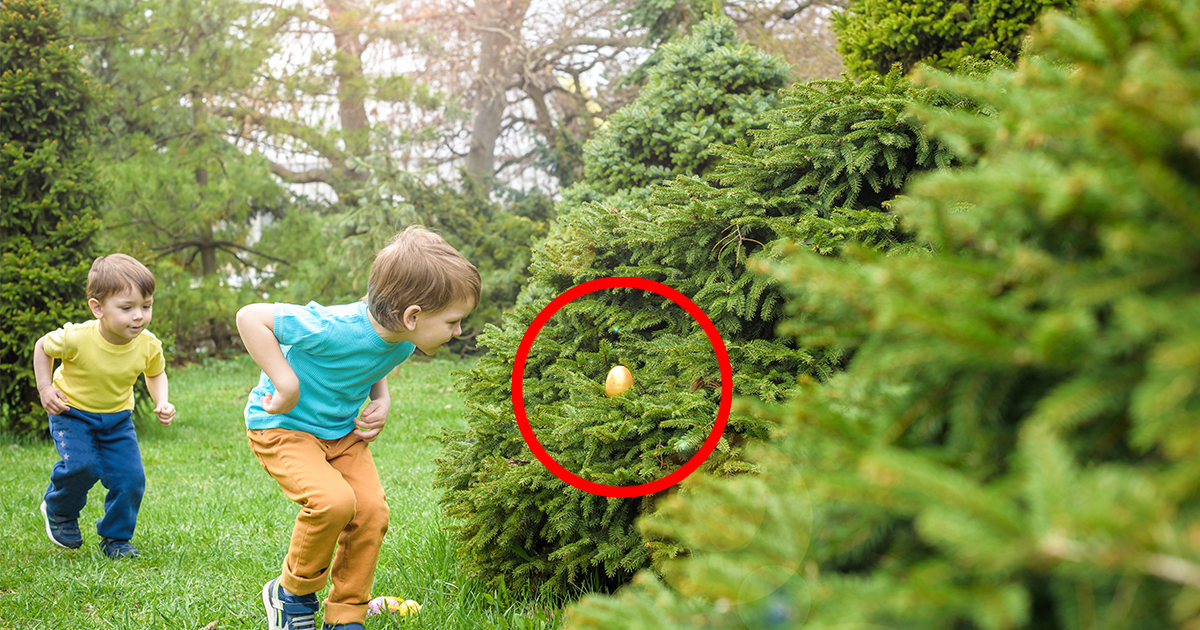 After months of anticipation, the First Presbyterian Church of Lakeland Community Easter Egg Hunt premiered this morning to massive acclaim. Critics and audiences alike are head-over-heels for the definitive hunt of the season, but were you watching closely? Here’s 11 Easter Eggs you might have missed at the Easter Egg hunt.

Spoilers ahead, so if you haven’t already attended the Easter Egg hunt, we recommend you bookmark this article and come back once you’re caught up. 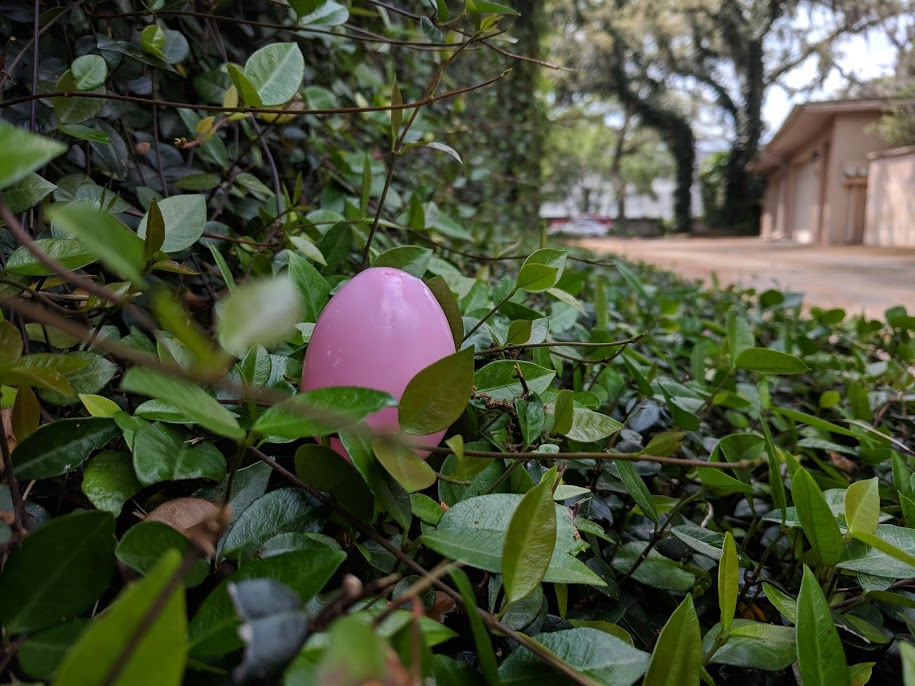 At about ten minutes into the egg hunt, you might not have noticed this pink egg sitting in a bush. Hardcore fans will of course recognize that Pink Egg is a subtle nod to the fact that you’re at an easter egg hunt. 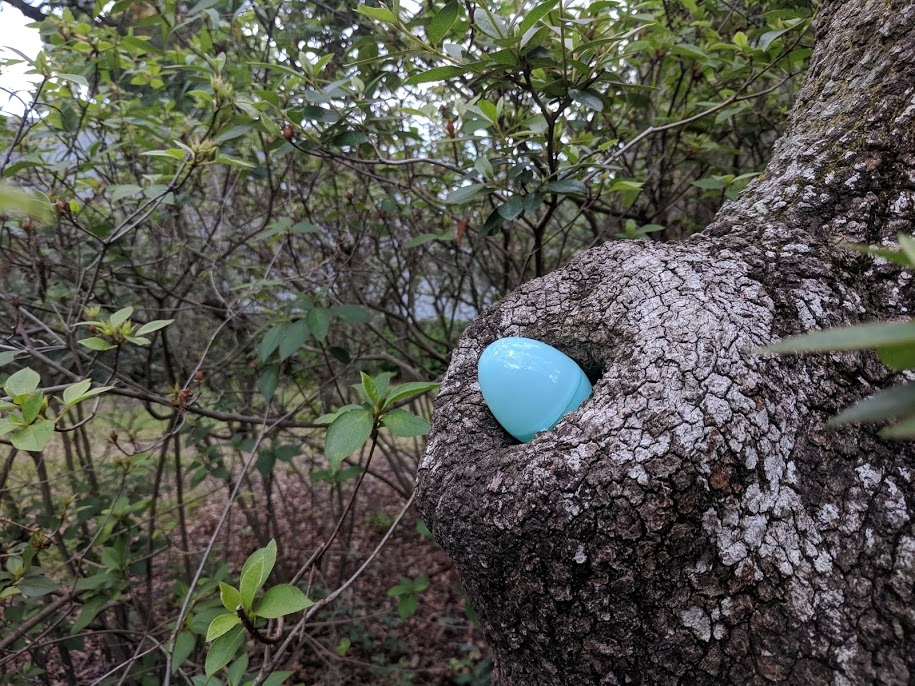 Eagle-eyed hunters might have spotted this blue egg sitting in the knot of a tree. In an interview with the local paper, the director of the event said, “It seemed like a good spot to put an Easter Egg.” 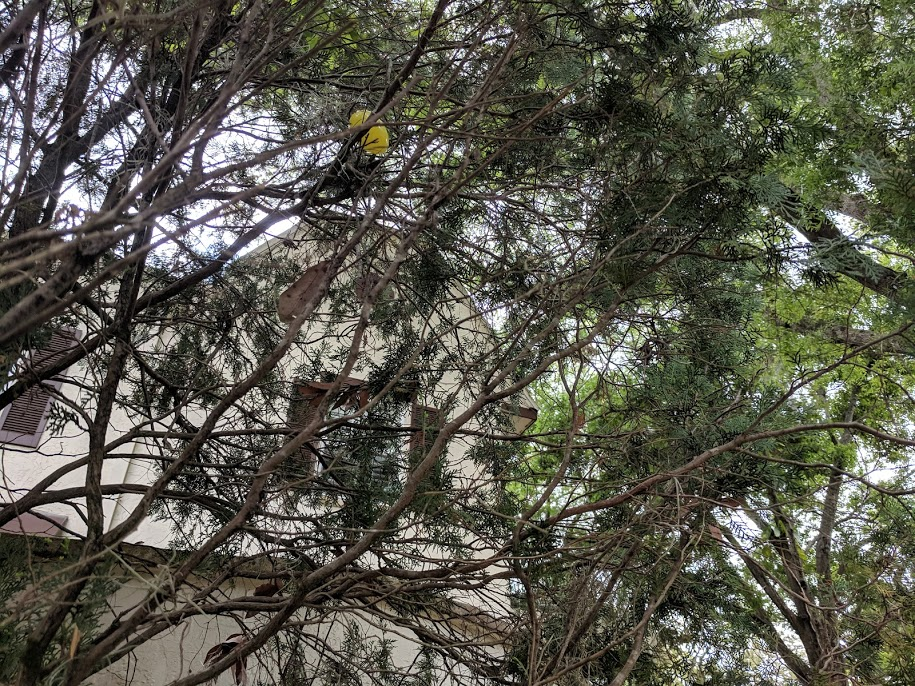 Did you notice this yellow egg hidden up in a tree during the first big action sequence? Only diehard Easter Egg fans will appreciate this deconstruction of the classic Easter-Egg-In-A-Tree trope!

8) Green Egg Next to Dog Poop 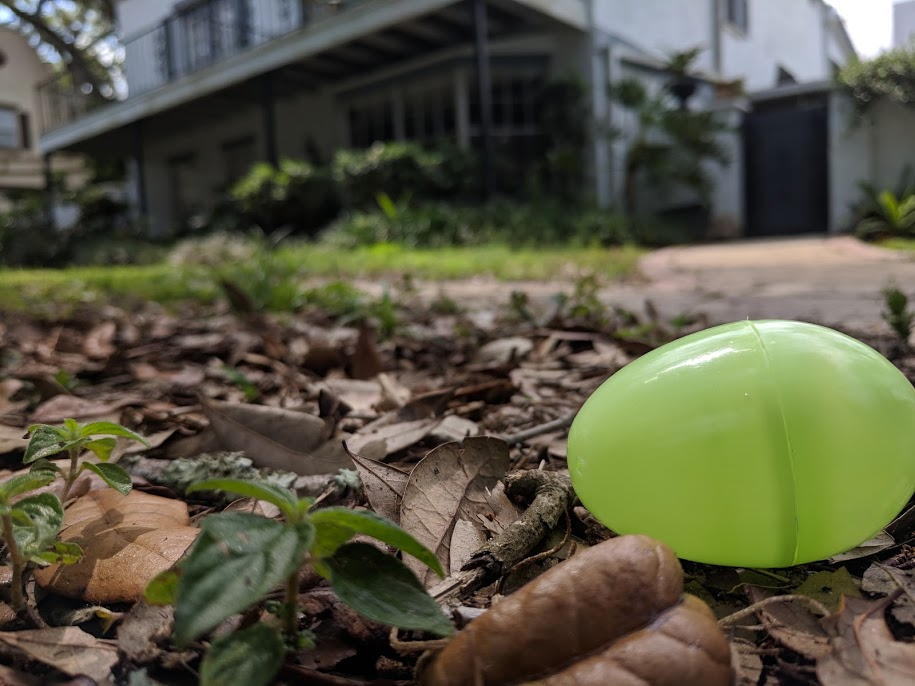 Most hunters completely skipped over this green egg, hidden away in the Jenkins’ yard. This egg could be alluding to the possibility of a sequel next year, as it will be the Jenkins’ turn to organize the event. And is the dog poop an allegory for the society we live in? Easter fans will surely argue this detail for decades to come! 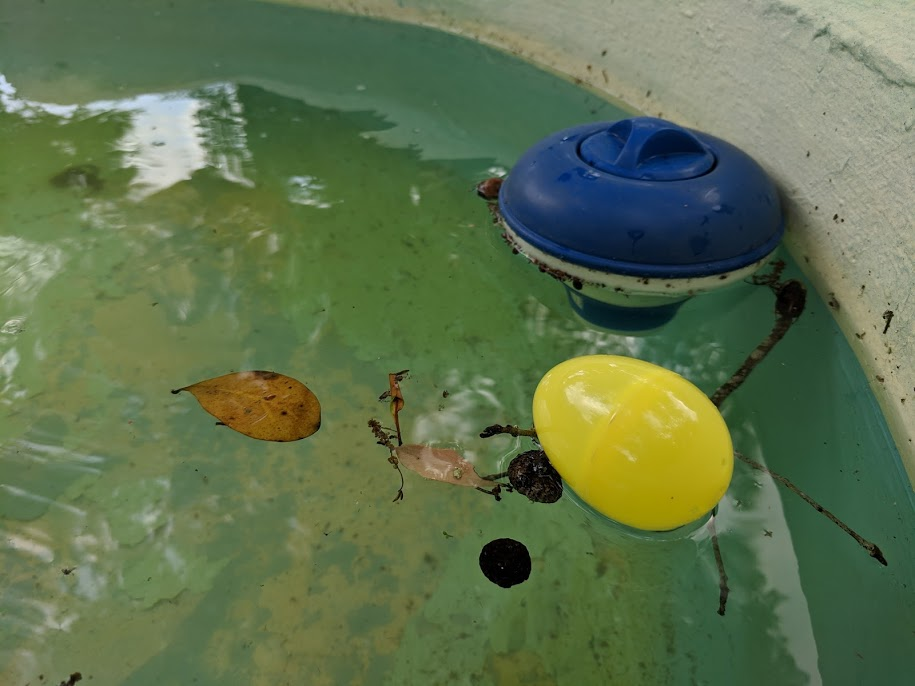 Egg-heads have been speculating online as to why this lone yellow egg ended up in this dirty fountain. Evidence suggests that this is a holdover from the original script, which would have taken a much different, darker tone. We will have to see if this egg is expanded on in the Director’s Cut. 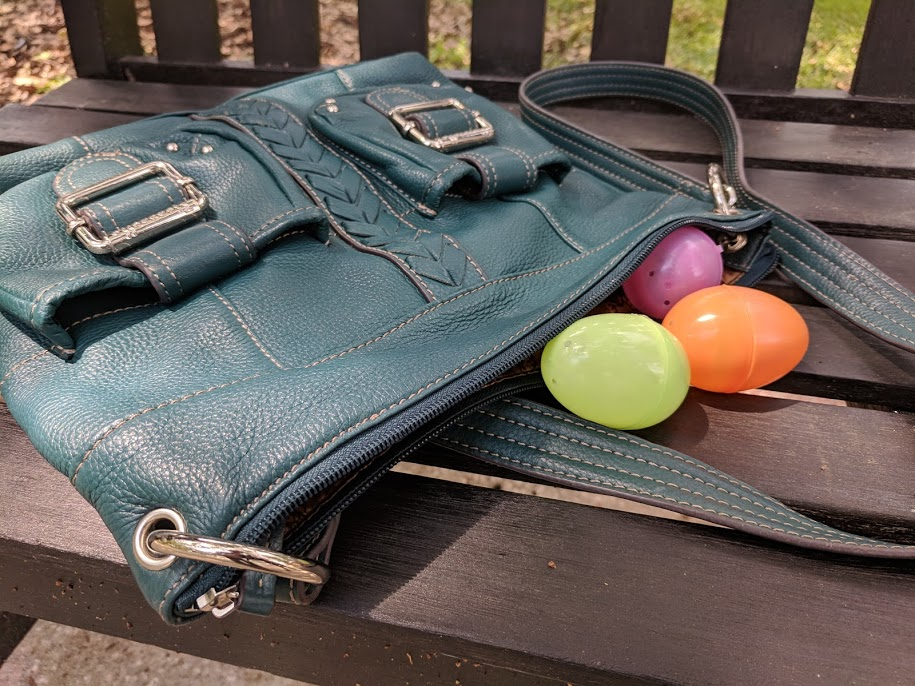 After about forty minutes of Easter Egg hunting, a bundle of eggs are briefly visible spilling out of your mother’s purse. This is a clever reference to the fact that the Easter Bunny isn’t real and your mother is trying her best. 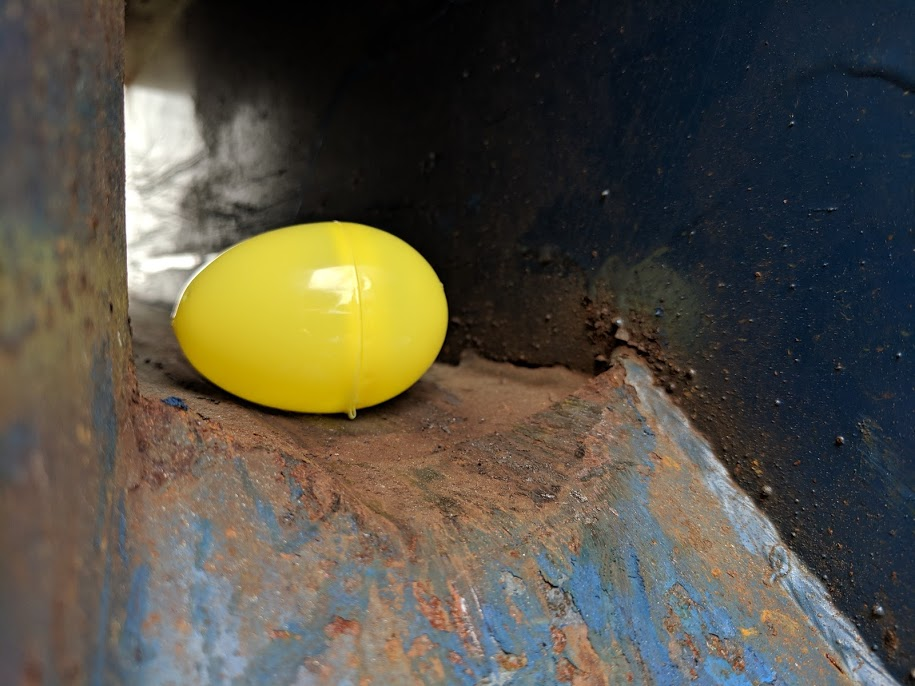 This Easter Egg, hidden inside a rusty dumpster, is a stirring metaphor for the female experience in today’s superficial internet dating culture. Inside? A single sweet-tart. 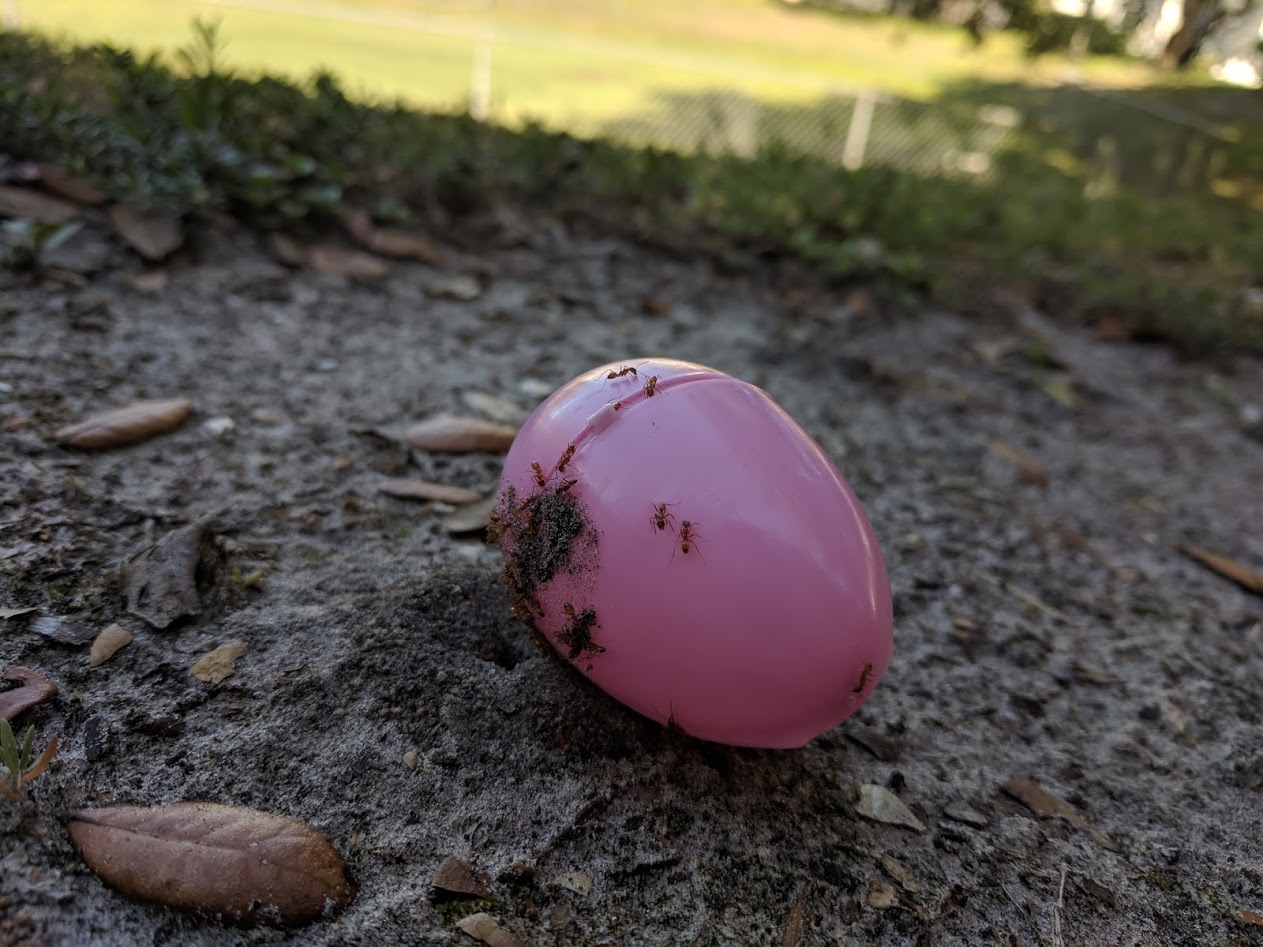 Aiden get away from there, that’s an ant hill! No, honey, there’s other eggs just- ugh, okay, let’s go wash this dirt off of your hands. Sweetie, can you take Aiden to wash his hands? 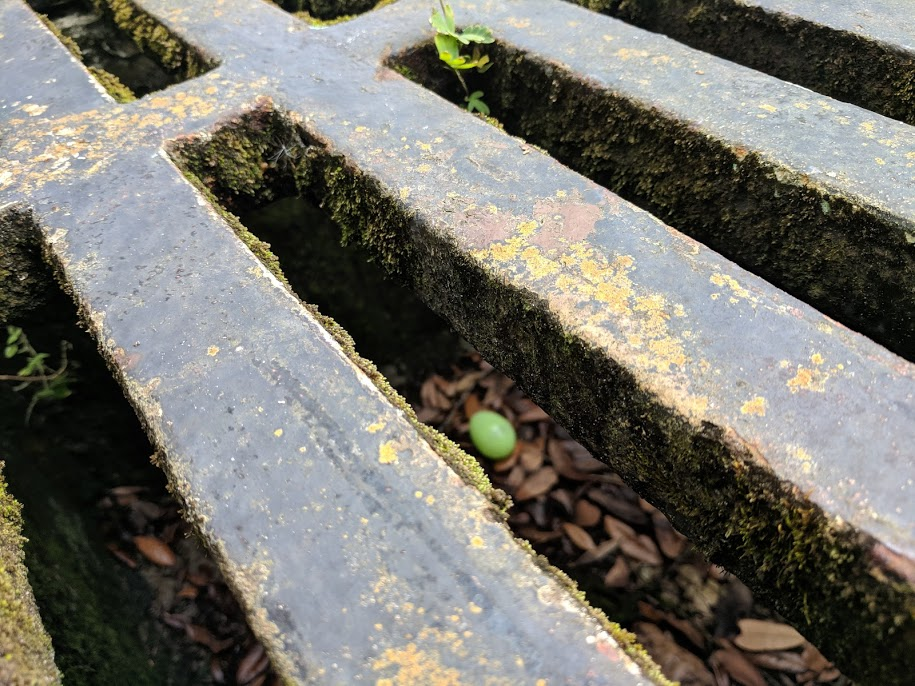 This egg has fallen down into the sewers, in what probably ISN’T a cool throwback to Stephen King’s IT but you shouldn’t get any closer just in case.

2) Gold Egg Just Beyond Reach of Man (or “Desire”) 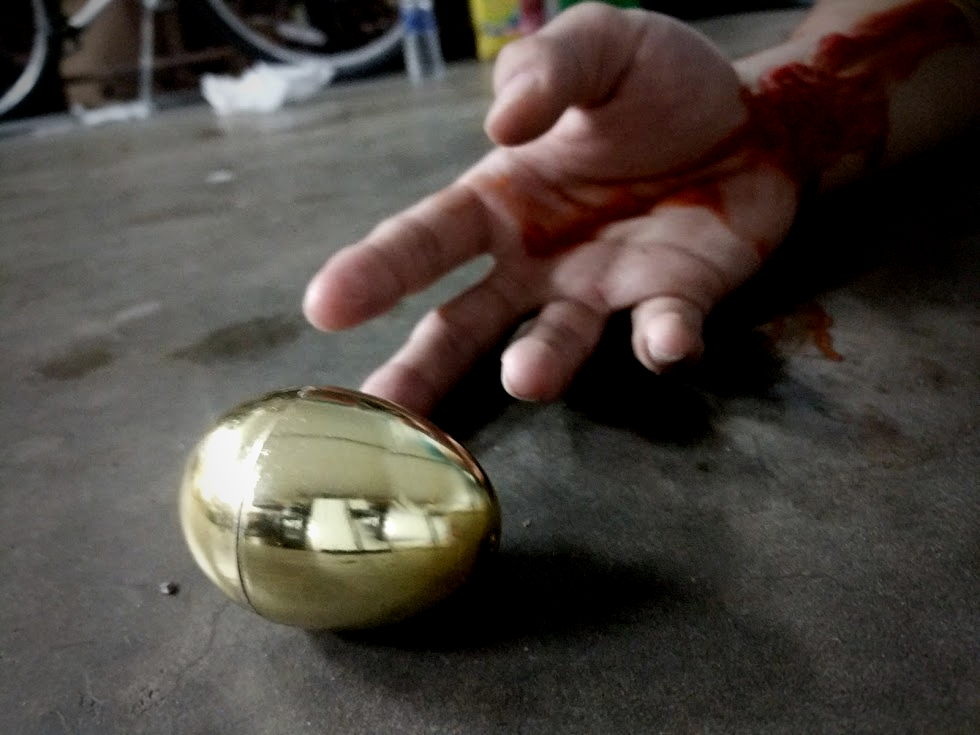 What secrets lie within the egg of gold? What ancient treasures could drive a man to murder his fellow man? Many have speculated as to the contents of the golden egg, but unfortunately it was taken in as police evidence. One popular fan theory suggests that the egg contained a single dollar bill. Let us know what you think in the comments below! 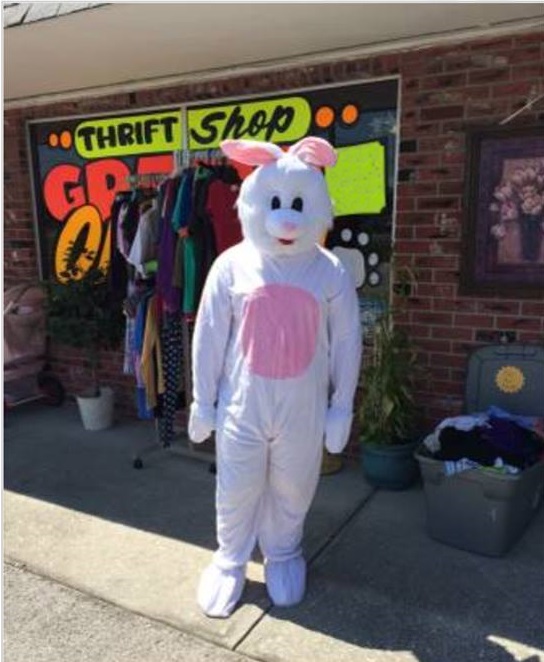 Don’t forget to stick around after the credits to see this Easter Bunny who claims to be Stan Lee.