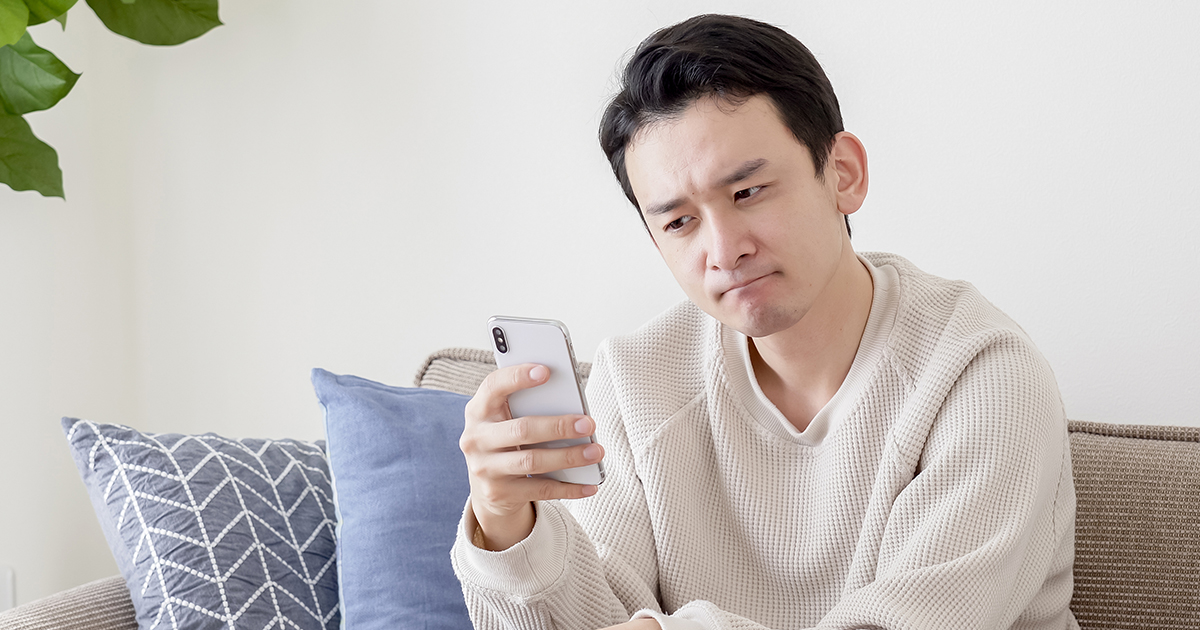 LOS ANGELES — Dave Gordon expressed skepticism at purchasing a $1 app on his phone unless it would bring lifelong, universal positive change to his existence.

“I just don’t see why I would fork over that fortune for anything that won’t single-handedly make my life better in every way for the rest of time,” Gordon was heard saying at a local artisan coffee joint between sips of an americano that cost roughly three times more than the app in question. “How can they even justify charging so much when there are free apps sitting right there on the next tab over? Does it look like I’m made of fucking money? It has to be some kind of bullshit scam if you ask me.”

Workers at the coffee shop claimed the behavior was typical for Gordon.

“Despite coming here and getting the same thing every day, Dave has never put so much as a small handful of pennies in the tip jar,” one barista at the coffee shop said. “It doesn’t surprise me that he’s not willing to spend one entire American dollar on an app without the promise of it giving him the secret of a long and fulfilling existence. He’s just not that kind of guy.”

When reached for comment, the lone developer of Running Guy Deluxe, the app in question, was baffled by Gordon’s expectations.

“It’s a game about a little guy that runs to the right for fuck sake,” said the app creator during a break from his day job. “I don’t know what he wants from me.“

Gordon was last seen checking an email update from Backpacks for Birds, a Kickstarter project he pledged $350 to earlier this year.